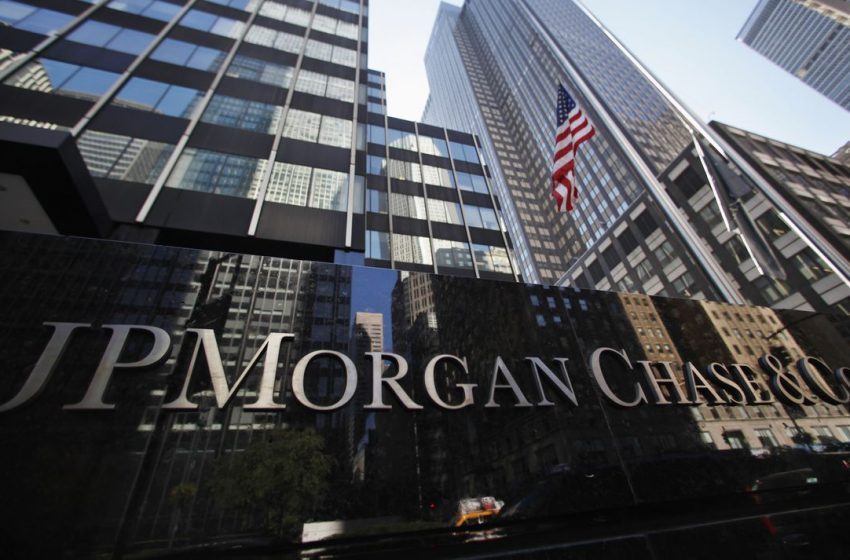 A sign outside the headquarters of JP Morgan Chase & Co in New York, September 19, 2013. REUTERS/Mike Segar

Major U.S. banks have started announcing plans to wind down operations in Russia in the wake of its invasion of Ukraine and retaliatory sanctions.

On Wednesday, Citigroup Inc (C.N) said it was operating its Russian consumer business on a more limited basis while sticking with its previous plans to divest the franchise.

For a story about the U.S. banks investment banking businesses in Russia: read more

For an explainer about how much global banks are exposed to Russia: read more

Here are some quick facts about the U.S. banks in Russia:

JPMorgan has about 160 staff in Moscow.

JPMorgan generated the second-biggest investment fees in Russia in 2021 with $32.8 million, according to Refinitiv data.

The bank did not list Russia in the top 20 countries where it had the most exposure in its most recent filings.

Goldman Sachs had around 80 staff in Moscow while about half those have moved or are moving to Dubai, three sources familiar with the matter said. read more

Goldman Sachs reported $293 million in net exposure to Russia, as well as a total of $414 million of market exposure as of December 2021.

Citi has not disclosed staff numbers in Russia. It operates a retail bank in the country.

Citi said last week its total exposure to Russia amounted to nearly $10 billion and it was working to bring it down.

That comprises third-party exposures worth $8.2 billion, including $1.0 billion in cash at the Bank of Russia and other financial institutions and $1.8 billion of reverse repos. Citi also has $1.6 billion of exposures to additional Russian counterparties outside of its Russian subsidiary.

Citigroup generated the fifth biggest investment fees in 2021 with $22.8 million.

Morgan Stanley has not disclosed staff numbers in Russia or exposure.