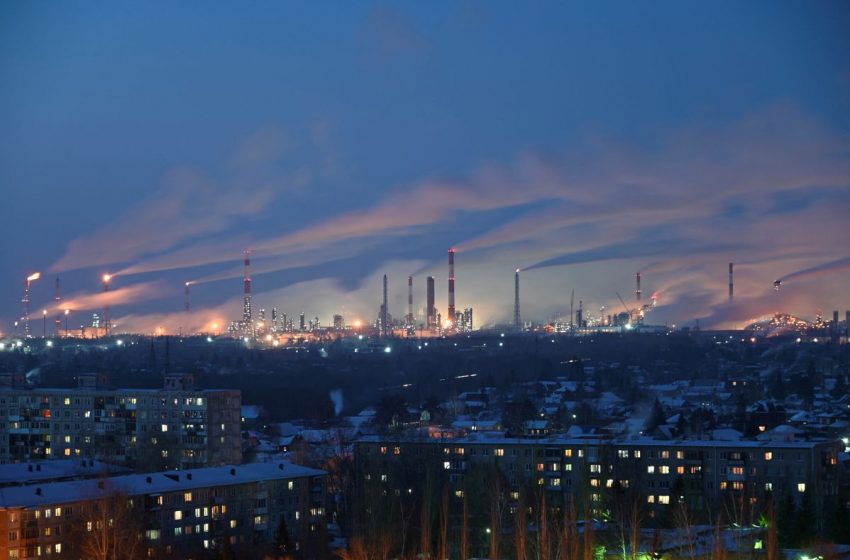 Oil prices rose on Friday on continued concerns about supply disruptions for Russian oil and oil products, but were on track for their biggest weekly decline since November after another volatile week.

Oil prices soared after Russia invaded Ukraine and hit their highest levels since 2008 but have pulled back a bit this week on hopes that some producing countries may act to increase supply. Fears about escalating bans on Russian oil persist, however, and were back in focus again on Friday.

Last week Brent rose over 20%, its biggest weekly rise in percentage terms since May 2020 when Brent traded below $30 a barrel.

Volatility was fuelled this week as the Russia-Ukraine conflict pushed the United States and many Western oil firms to stop buying Russian oil amid talk of potential supply additions from Iran, Venezuela and the United Arab Emirates. read more

“We have a close eye on the pressure valves that will absorb the supply shock,” said UBS head of economics Norbert Ruecker.

“These include more strategic storage releases, more U.S. shale oil, and more petro-nations’ oil including the element of the high diplomatic cost the West is willing to bear by possibly allowing Iran and even Venezuela back to the market, and ultimately the economic costs by high fuel prices curbing demand and temporarily denting growth.”

Commerzbank analysts said they now forecast Brent to trade above $100 a barrel in the second quarter and around $90 a barrel by the end of the year.

Russia is the world’s top exporter of crude and oil products combined, with exports of around 7 million bpd, or 7% of global supply.

The European Union, heavily reliant on Russian energy, has not joined the United States and Britain in banning Russian oil.

In the near term, supply gaps are unlikely to be filled by extra output from members of the Organization of the Petroleum Exporting Countries and allies, together called OPEC+, given Russia is part of the grouping, Commonwealth Bank analyst Vivek Dhar said.

In addition, some OPEC+ producers, including Angola and Nigeria, have struggled to meet their production targets, further limiting the group’s ability to offset Russian supply losses.