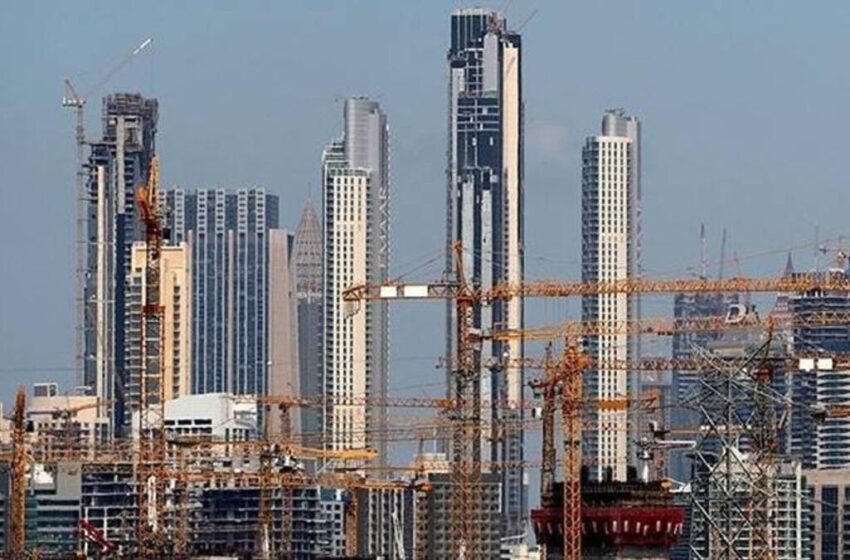 GCC project awards contracted during the third quarter of the year as global economic challenges mounted.

The decline was intensified by high inflation and continuing supply chain problems mainly due to China’s intermittent Covid-19 restrictions as well as the US and EU sanctions on Russia. In addition, the increase in benchmark rates by global and regional central banks to combat runaway inflation also affected project funding.

Total value of GCC contracts awarded in the GCC declined by 40.8% y-o-y during Q3-2022 to $11.1 billion as compared to $18.8 billion in awards during Q3-2021. All the GCC countries, barring Qatar that saw a smaller decline, witnessed a double digit fall in their aggregate Q3 of 2022 y-o-y value of projects awarded.

The UAE overtook Saudi Arabia as the largest projects market in the GCC during Q3 of 2022 by awarding $3.7 billion worth of contracts as against $3.5 billion awarded by Saudi Arabia. Qatar ranked third during the quarter with total contract awards at $3.4 billion compared with $3.6 billion during Q3 of 2021.

Saudi Arabia, UAE and Qatar accounted for a combined 96% of the total value of contracts awarded in the GCC during the quarter.

In terms of sector classification, only the Chemicals sector witnessed an increase in the value of projects awarded during the quarter recording $540 million y-o-y increase in new contract awards to reach a total of $1.1 billion during Q3 of 2022.

Saudi Arabia accounted for more than half of total projects awarded in the GCC for the first nine months of the year. The Kingdom’s total value of contracts awarded during the nine months increased by 14.9% to reach $30.3 billion up from $26.3 billion in 2021.

The withdrawal of Covid-19-related restrictions and higher oil prices have contributed to the rise in the Kingdom’s projects market during 2022.

In the UAE, the construction sector accounted for the biggest pie of new project awards representing 59.7% of total projects in Q3 of 2022. However, new projects awarded in the sector decreased 36.7% y-o-y to reach $2.2 billion during the quarter, down from $3.5 billion in Q3 of 2021. On the other hand, the power, water and transport sectors witnessed y-o-y percentage growth in awards during the quarter.

Some notable projects that were awarded during Q3-2022 in the Emirate included the USD 548 Mn contract awarded by ADNOC Offshore to National Petroleum Construction Company (NPCC) for a new main gas line in Lower Zakum field in Abu Dhabi.

The ADNOC awards consist of $1.3 billion contract for integrated drilling services and fluids and the $711 million project for the delivery of four island drilling units. ADNOC announced that gas production from the Ghasha field will start in 2025 and production capacity will reach 1.5 billion cubic feet per day before 2030.