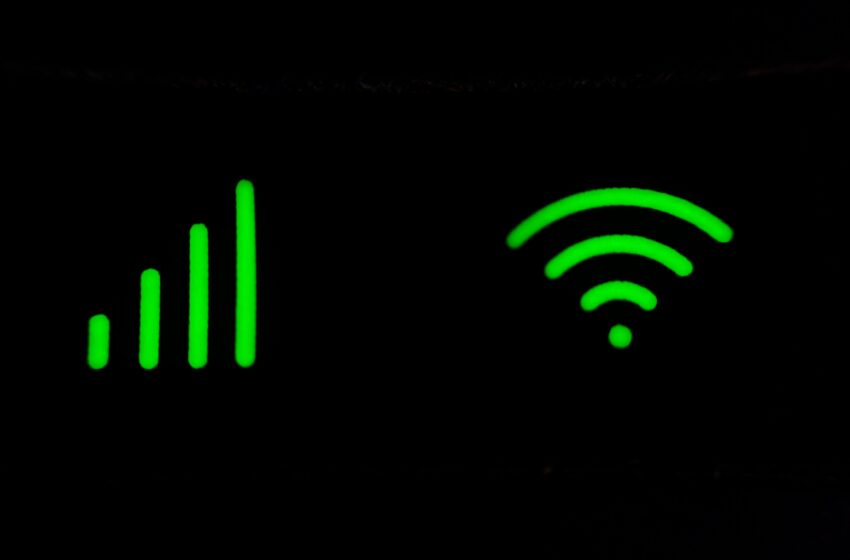 The Abu Dhabi-based company e& is considering buying telecom companies abroad to expand its revenue base and is interested in buying businesses which will be able to complement and add value to its consumer business.

The telecom industry is now facing a major transformation, especially with the inception of new technologies, the operators are trying to incorporate them into their operations to expand their consumer base and add new revenue lines in the middle of strengthening competition.

Telecoms operators with strong balance sheets are increasingly aiming to find merger and acquisitions to gain access to new markets and exchange expertise that could open up new markets.

According to consultancy Bain and Company, M&A activity in the telecoms sector, slowed down in the first half of 2022, going down by more than half to $41 billion from $88billion a year ago.

It also mentioned that Europe, the Middle East and Africa regions accounted for the majority of global transaction value, at about 60 per cent in the first six months of the year.

Hatem Dowidar, Chief Executive Officer of Etisalat, told The National that the company is seeking a two-pronged method of broadening its telecoms asset base, integrating developing technology and aiding the quickly broadening start-up community.

Dowidar said that the company is about to expand both: in the telco space, which means buying other operators in other markets potentially, and also in the technology space, acquiring companies like Starzplay and elGrocer, by referring to the two consumer-focused companies that e& bought majority stakes in the previous year.

He added that The partnerships and acquisitions the company possess were meant for the future business growth for the benefit of customers and offering long-term sustainable investment opportunities for investors.

Moreover, according to him, almost 10 per cent of e&’s revenue, or about $1.36 billion a year, is being reinvested across the group to improve its networks and add new services.

e&, formerly known as Etisalat Group, is an Emirati-based multinational telecommunications services provider, operating in 16 countries across Asia, the Middle East and Africa and serving more than 156 million customers, has broadened overseas and cemented its stakes in overseas markets in recent quarters.

Etisalat was rebranded as e& in February and seeks to revamp itself into a global technology investment empire that digitally empowers societies.

In May, the company obtained about 2.766 billion shares in UK-based Vodafone Group, representing 9.8% of the latter’s issued share capital, making e& its largest shareholder.