For the coming academic year, Dubai’s public schools will not raise their fees 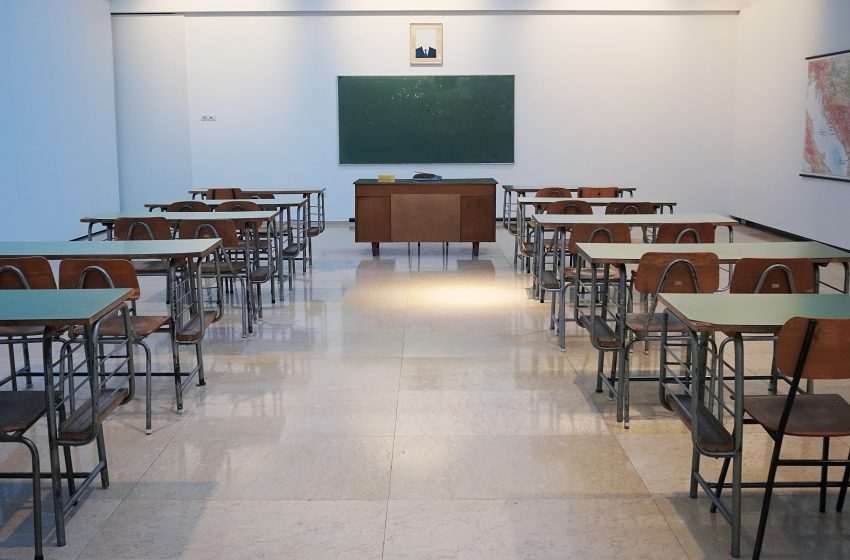 The Knowledge and Human Development Authority (KHDA), the emirate’s education regulator, stated on Tuesday that private schools in Dubai will not be able to raise prices for the coming academic year.

This was followed by the publication of the most recent Education Cost Index (ECI), which monitors annual fluctuations in the costs of operating a school, including salaries, rent, and utilities, and was set at -1.01 percent this year.

The Dubai Statistics Centre calculated the Index and it has been set at -1.01 percent this year.

This is the third consecutive year that fees for Dubai schools have been decided not to increase.

Over the past three years, Dubai has seen the opening of more or less 21 new public schools, which makes 215 private schools in total in Dubai.

According to Mohammed Darwish, CEO of the Knowledge and Human Development Authority’s Regulations and Permits Commission, parents and guardians of children have enormous trust and confidence in Dubai’s public schools, and it will not go unnoticed, as this fee system will ensure.

According to a press release, the ‘Education Cost Index and Fee Framework’ were created in partnership with Dubai government agencies such as the Dubai Statistics Centre, the Department of Economic Development, and the Dubai Chamber of Commerce.

Admissions to Dubai’s private schools have also climbed by 5.8 % since February 2021.