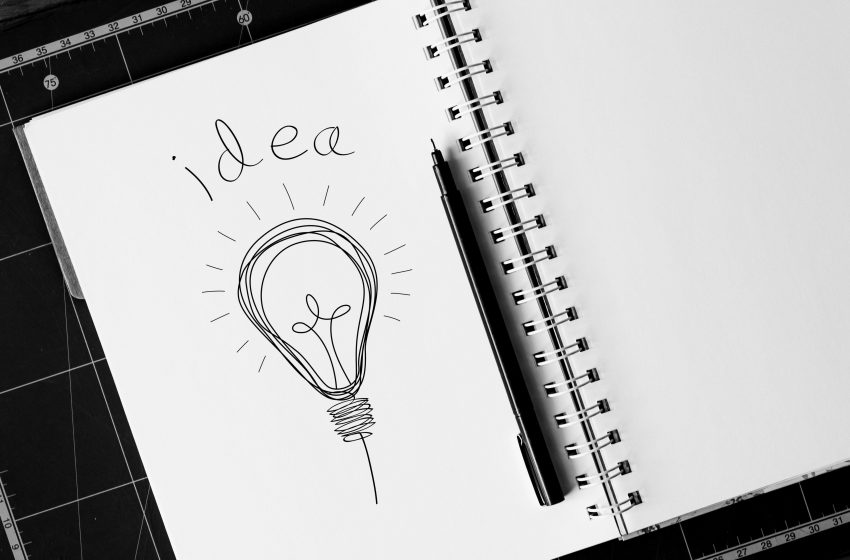 The Berlin-based corporate venture builder FoundersLane, which was recently acquired by Creative Dock Group (CDG), has expanded its operations to Egypt and launched a new venture FoundersLane Egypt.

This comes as part of the Group’s commitment to invest up to $102.28 million in start-ups based in the Middle East and North Africa (MENA) region in the next five years.

Egypt is the third-largest ecosystem in the region and its start-ups managed to raise $317 million, a 156% increase year on year in the first six months of this year.

Aboulnaga recently founded PiE, an acquisitions and mergers (M&A) advisory firm and is the co-founder of MNT-Halan, an Egypt-based fintech super app and one of the country’s best-funded startups. Together, Rabah and Aboulnaga worked as a duo at Halan and UAE-based super app Careem and recently co-founded Klivvr, a fintech-focused venture capital firm.

In his comments, Mohamed Aboulnaga said that the arrival of Creative Dock and Founders Lane to the Egyptian market will contribute significantly in achieving a qualitative leap in the nature of the work of emerging companies.

“Egypt is one of the largest markets in the world in terms of growth, and the government wanted the government related entities to support the start-ups. “We seek to attract the largest percentage of the volume Investments earmarked for the Middle East,” he added.

Martin Pejsa, Founder and CEO of the CDG, said that the new entity aims to build ventures capable of generating profits and making a continuous positive impact on people’s lives, and build projects and products for our customers that will be used by one billion people around the world over the next five years.

Felix Stearitz, Co-Founder and CEO of Founders Lane, said: “Venture capital building for companies is growing and this partnership will have an impact in shaping and transforming the market.”

Bassam Al-Wabel, a partner at FoundersLane, explained that the corporate venture building model is a new and rapidly growing trend in the region, and this model is capable of making a qualitative shift in the way companies and large facilities operate as we know it today, as it accelerates the adoption of these entities of digital technologies and keeping pace with development plans and digital economic transformation in the region.

The Creative Dock Group had recently acquired two companies, Spark Works and German Rohrbeck Heger, and has spent 55 million euros on acquisitions in the past one year. FoundersLane has a client portfolio of the largest names in the region such as Mass Transportation (SAPTCO) and Riyad Bank in Saudi Arabia, in addition to other partnerships in Europe such as Vattenfall, Allianz, Adidas, Henkel and TrumpF.