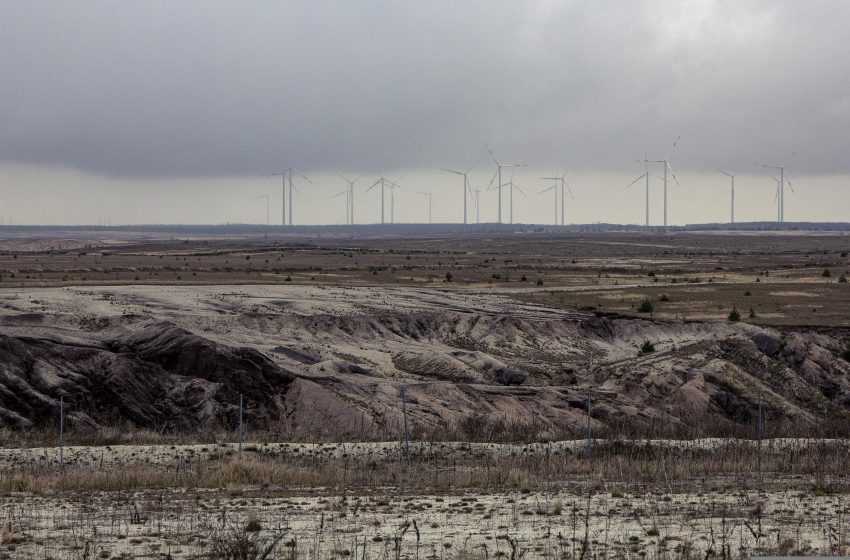 The capital will allow Energia to amass new property, refinance its near-term maturities and concentrate on its progress initiatives, together with sustainable and inexperienced power options, the two companies said on Monday.

Energia is based in Jubail in Saudi Arabia and its most recent projects including the Saudi Electric Company National Grid Support Project, Saudi Aramco HUGRS Gas Refinery Critical Power Project and Riyadh Metro Project, among others.

“We consider the TPS sector is important for the economy and is well-positioned to profit from a strong cyclical progress pushed by elevated financial exercise in infrastructure, development, oil and fuel, occasions and tourism,” said Rashid Siddiqi, founding associate at Ruya.

Throughout the TPS sector, Energia has executed an exceptional job of constructing a robust repute and securing a number one marketplace, we’re very excited to associate with them,” Siddiqi said.

Energy demand in Saudi Arabia has been growing rapidly as the Kingdom is planning to transform its economy under the Crown Prince Mohammed Bin Salman’s Vision 2030 plan.

The demand for electricity in the Kingdom is expected to be around anticipated to succeed in 365.4 terawatt-hours (TWh) by 2030, from 299.2 TWh in 2018, according to a report by Riyadh-based King Abdullah Petroleum Research and Analysis Centre.

“We are keen to continue gaining market share on the back of our strong reputation for dependability, speed and execution,” Shahid Hassan, Energia’s founder and chief executive, said.

“As we set our sights on the subsequent 10 years, we are delighted to associate with Ruya. This partnership will allow us to speed up our progress plans and interact on new initiatives equivalent to sustainable and inexperienced power options that we plan to launch imminently,” Hassan said.

Saudi Arabia is focusing closely on renewable power as part of its Vision 2030 Plan. The Kingdom has announced plans to invest more than $100 billion in renewable energy projects in the coming few years.

Ruya, which focuses on mid-market companies, was established in 2020 with an anchor funding from Abu Dhabi Catalyst Partners, a joint venture between Mubadala and Alpha Wave International.