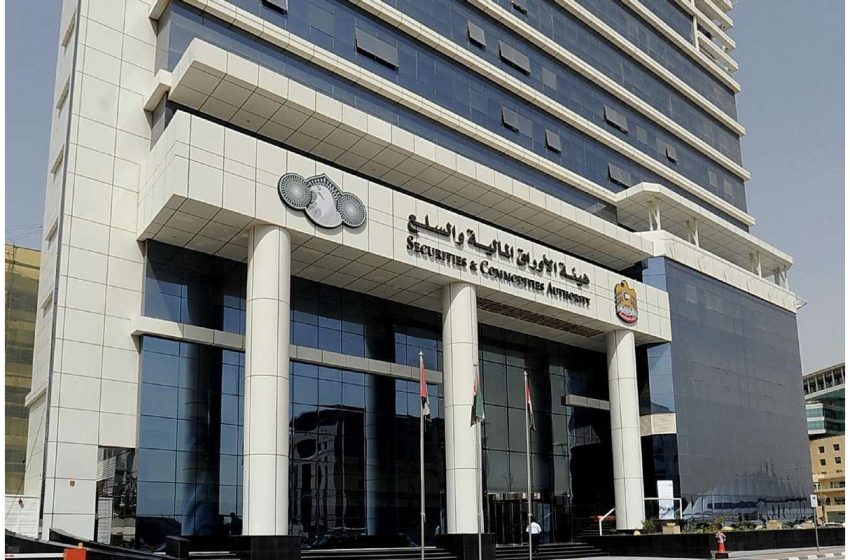 The Securities and Commodities Authority (SCA) HAS revealed that 14 private joint stock companies (PJSCs) were registered with the Authority and listed in the country’s capital markets with a total capital of $2.42 billion at the end of last year 2021.

Last April, the ADX announced the launch of “Nomu Market,” a new brand for the “Second Market” platform, to provide an advanced trading platform that connects investors with private companies, and complements the growing dynamic ecosystem of emerging companies and promising growth companies in Abu Dhabi, as this market provides companies Own access to a wider investor base.

Companies that intend to list in the Nomu Market will have all the support they need throughout the listing process. The market will also provide post-listing support to companies, including access to annual general assembly management services, dividend distribution, and support in institutional communication.

Qualifications for listing in Nomu Market include changing the legal form of the company to a private joint stock company, provided that no less than two years have passed since its establishment, in addition to submitting audited financial statements and listing at least 5% of its cap.