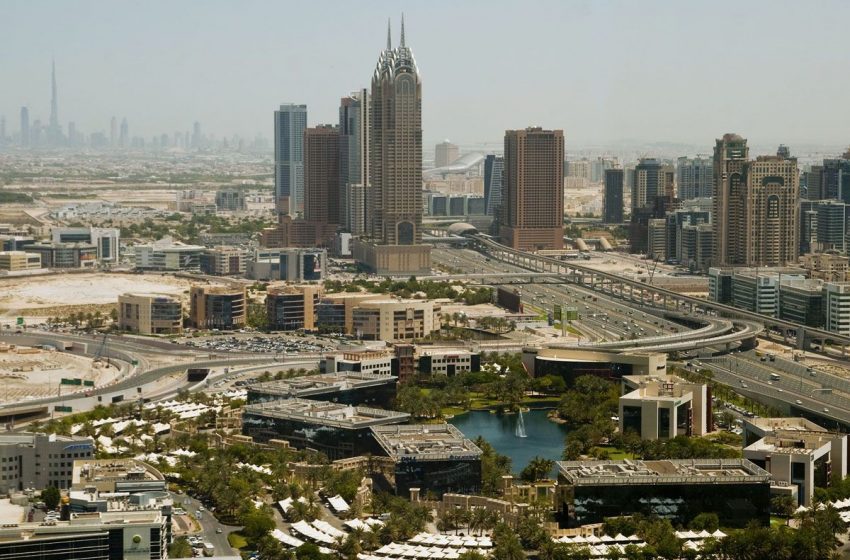 Dubai business park operator TECOM Group has raised $463.2 million on The Dubai Financial Market (DFM) after setting the final offer price at the top of the indicated range, 2.67 dirhams ($0.73) per share.

The offering attracted $9.64 billion implying an oversubscription level of over 21 times in aggregate at the final price, TECOM said in a statement. The company had set its offering price range between $0.67 and $0.73 per share, with the final share price set at $0.73 giving it a valuation of $3.65 billion.

TECOM Group, a subsidiary of the government-owned Dubai Holding, has offered 625 million shares, which is equivalent to 12.5% shares, in the DFM. Though the government expected to raise at least $500 million, it could raise only $463.2 million.

“We are incredibly proud to have received the highest ever oversubscription multiple in the retail tranches for any IPO on the DFM, demonstrating the trust that this important investor base has in Tecom Group. Investors’ strong appetite is underpinned by their optimism toward Dubai’s economy and confidence in the Emirate’s capital markets,” said Malek Al Malek, Chairman of TECOM Group.

“The tremendous demand we drew both locally and internationally … especially amid challenging market conditions, is testament to the company’s appealing value proposition and growth prospects,” he added.

TECOM operates ten business parks and districts across the Emirate, including Dubai Internet City, Dubai Outsource City and Dubai Media City, which are home to more than 7,800 companies.

While the offering reflected an average oversubscription of 21 times for both qualified and retail investors, the UAE retail offer was 40 times oversubscribed, making it the highest oversubscription multiple for listings on the DFM.

The UAE Strategic Investment Fund and Shamal Holding are cornerstone investors in the IPO, with a total commitment of $77.25 million.

Subject to market conditions and the obtaining of relevant regulatory approvals in the UAE, TECOM’s shares will begin trading on the Dubai stock exchange from July 5 under the symbol “TECOM”. Dubai Holding will retain a stake of 86.5% in the company.

It may be recalled that Dubai has announced plans last year to list 10 state-owned companies as part of its strategy to double the size of its capital market to $820 billion and attract foreign investment.

The Emirate also unveiled plans to set up a $540 billion market maker fund to encourage the listing of more private companies from sectors such as energy, logistics and retail.

TECOM has a land bank of 375.3 hectares and access to additional land through an exclusive right of first offer with Dubai Holding Asset Management, which serves as a bedrock for future growth.