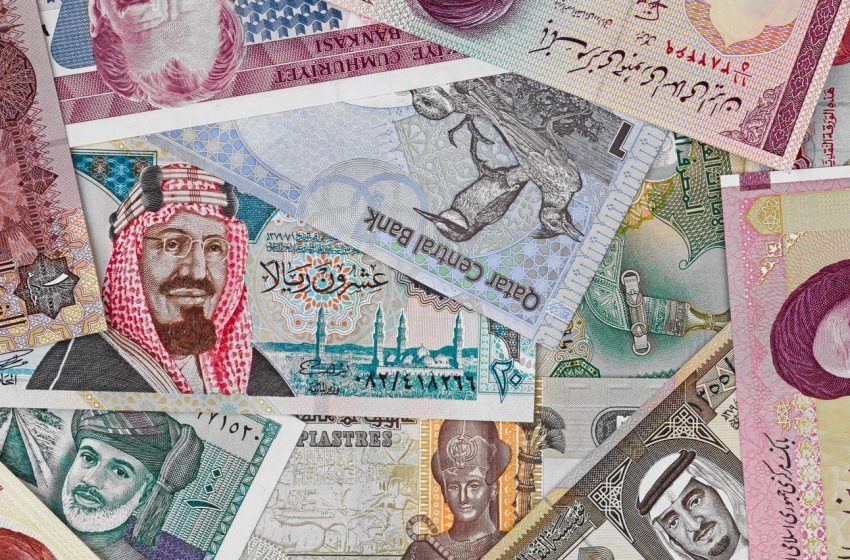 The US Federal Reserve hiked interest rates by 75bp to 2.5% bringing the upper bound of the Fed Funds rate to what the Fed considers a “neutral” level for policy rates.

The Central banks in Saudi Arabia, the UAE, Bahrain and Qatar followed the Fed in raising rates by 75bp, but the Central Bank of Kuwait raised its benchmark rate by just 25bp. Most of the GCC Central banks follow policy rate moves by the Fed as their currencies are pegged to the US dollar. Kuwait is an exception as its dinar is linked to a basket of currencies.

The Saudi Central Bank, SAMA, raised its repurchase agreement (repo) rate by three quarters of a percentage point to 3% and its reverse repo rate by a similar margin to 2.50%.

The Central Bank of the UAE (CBUAE) raised its benchmark base rate for its overnight deposit facility (ODF) by three quarters of a percentage point. It maintained the rate applicable to borrowing short-term liquidity from the regulator through all standing credit facilities at 50 bps above the base rate.

Inflation in the UAE is relatively low compared with other countries in the world. The consumer price index (CPI) increased by 3.4% during the first quarter of 2022, compared with 0.6% and 2.3% in the third and fourth quarters of 2021, respectively.

Rates Hike Due to Recent Developments

The Central Bank of Kuwait (CBK) also increased its discount rate by 0.25 bps to 2.50%. The CBK said it also changed the rates of monetary policy instruments by varying percentages for the entire interest rate yield curve, including repurchases, CBK bonds and tawarruq, term deposits, direct intervention instruments, as well as public debt instruments.

CBK Governor Basel Haroon said that the decision was taken due to the recent development in the local and international economic and geopolitical developments that affected the global inflation rates and, hence, the consumer price index in Kuwait.

The Central Bank of Bahrain (CBB) too followed suit by increasing its key rate on one-week deposits by 75 basis points to 3.25% to ensure the smooth functioning of the money markets in the country.

The Central Bank of Qatar also increased raised its repo rate by 75 bps to 3.25%. It also raised its deposit rate by three quarters of a percentage point to 3% and the lending rate by 50 bps to 3.75%.