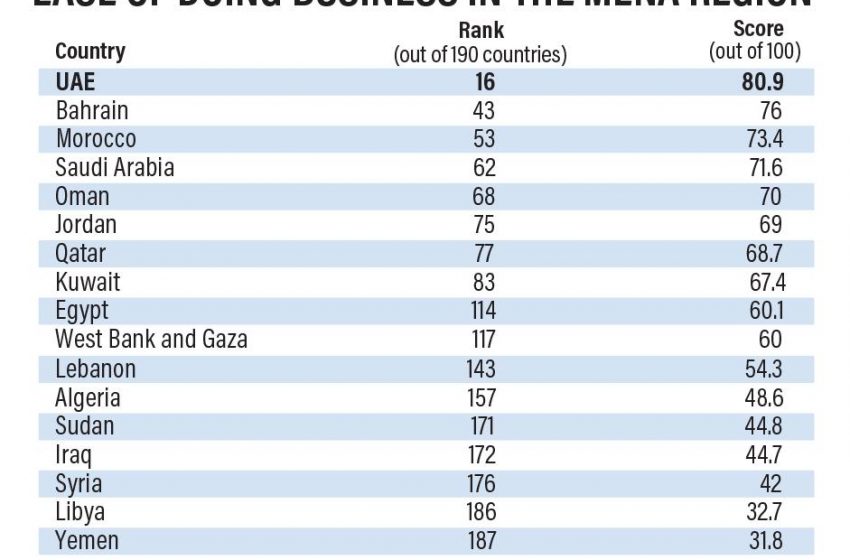 The Institute of International Finance (IIF) said this in a report “Gulf Cooperation Countries: Capital Flows,” which was released recently.  The report said the UAE received highest volume of foreign capital as well as foreign direct investment (FDI) in 2021.

The UAE attracted $46.4 billion as foreign capital, of which $21.8 billion was in the form of FDI in 2021. Saudi Arabia stood second and received foreign capital to the tune of $19.5 billion.

While portfolio investment flows into the country is estimated at $19.3 billion, resident capital outflows in terms of FDI and other investments accounted for $64.2 billion, largely driven by investments and acquisitions by sovereign wealth funds, government related entities and large companies.

Garbis Iradian, chief economist of IIF for the Middle East and North Africa, said that the UAE has emerged from the economic repercussions resulting from the outbreak of the “COVID-19 Pandemic,” and became a highly attractive destination for foreign capital flows.

“Our estimates show non-resident capital flows to the six GCC states reached $142 billion in 2021, an increase of $21 billion from 2020. This increase was driven by a surge in FDI, particularly to Saudi Arabia and the UAE, and the IMF’s general SDR [special drawing rights] allocation,” Iradian said.

Going forward, most of the projected sovereign borrowing is related to refinancing needs. The decrease in sovereign borrowing could be partly offset by higher borrowing by the financial and non-financial corporate sectors. Government Related Entities (GREs) in the GCC may increase their demand for borrowing from the international markets.

For example, the PIF, the Saudi SWF, is expected to unveil its Eurobonds in the first quarter of this year in the amount of $15 billion.

The United Arab Emirates is top ranked in the Middle East and North Africa region and placed 16th in the world as far as “Ease of doing business” among 190 countries in 2020 in the World Bank’s Annual Ranking of Ease of Doing Business.

This should be music to the ears of ambitious entrepreneurs from other countries as they want to expand their businesses and look for a safe haven to park their funds as investors.

While the UAE is numero uno in terms of starting a business, dealing with construction permits, getting electricity and enforcing contracts, it is ranked in registering property and protecting minority investors.

The Emirates is placed third in MENA region forgetting credit, sixth in payment of taxes, fifth in resolving insolvency issues and ninth in trading across borders, the World Bank report said.