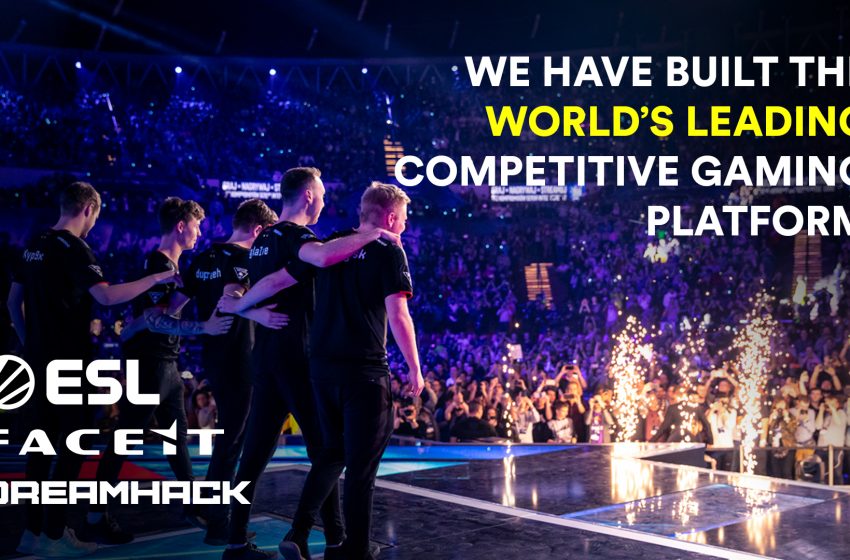 MTG, which owns 91.46% of ESLGaming valued around $960 million of the total enterprise value, representing a total return on investment of 2.5 times invested capital. MTG is expecting net proceeds of around $875 million from the deal, including transaction-related costs and fees. The sale of the shares will be exempt from tax.

MTG added that it would return at least 40% of the proceeds to shareholders. The rest will be used to strengthen its position in the global gaming market, and continue its “buy and build strategy.”

“Following the transaction, MTG will focus fully on accelerating growth in its pure-play gaming business,” MTG said in a statement.

MTG bought ESL for $86.85 million in 2015. ESL, further reinforced its partnership with Dreamhack, before the two companies merged in September 2020, creating the outfit known as ESL Gaming. These two companies were merged under the name ESL Gaming. It has acquired several gaming companies in the past year, including Hutch Games, PlaySimple and Ninja Kiwi.

MTG CEO Maria Redin said: “For MTG, the transaction represents an opportunity to crystallize the value created in the e-sports vertical, share proceeds with shareholders who have supported us on our journey and to emerge perfectly positioned for further growth.”

Maria further said: “Our gaming vertical has already been immensely successful and will now become the core of our business. Our ‘Swedish family’ model attracts gaming entrepreneurs from around the globe, and helps founders share knowledge and learn from each other in MTG’s ecosystem. We will continue to support, nurture and grow our communities and be the best port of call for entrepreneurs who want to accelerate their growth.”

The acquisition will be subject to regulatory approvals and is expected to close in Q2 of 2022.

Leadership for both ESL and FaceIt will remain the same within the new company, with Craig Levine and Niccolo Maisto serving as co-CEOs.

Co-founder of ESL Ralf Reichert will move into the role of executive chairman.

“Our mission remains unchanged: to create a world where everybody can be somebody,” Levine commented. “Our merger with FaceIt, along with the backing of SGG, will give us more know-how, capabilities, and resources than ever before to deliver on this vision.”

FACEIT has featured tournaments for games like Counter-Strike: Global Offensive (CS: GO), League of Legends, Rocket League, and more. The reported combined figure for the ESL and FACEIT purchase is $1.5 billion.

According to reports, this is the latest move from the Saudi PIF, which is fresh off of its acquisition of the Newcastle United Football Club. The Saudi PIF is currently in talks to acquire additional soccer clubs, including Inter Milan and Marseille. The ESL acquisition would mark the Middle Eastern nation’s first investment in e-sports.

For years, ESL has been one of the premier names in e-sports tournaments. The organization, which currently has about 600 employees, has distributed millions of dollars in prize money over the past decade.

It is primarily recognized for CS: GO but has also been at the forefront of tournaments for StarCraft 2, Rainbow Six Siege, Dota 2, Apex Legends, and various fighting games like Mortal Kombat 11 and Tekken 7.

ESL has held its own proprietary tournaments at sites like Katowice, Poland and Cologne, Germany.