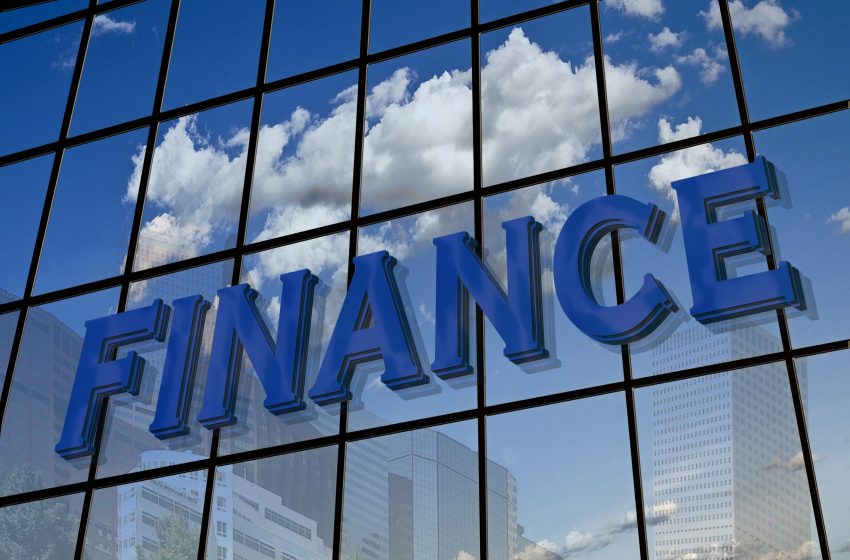 The MSCI GCC index witnessed a steeper monthly drop than last month at 10% in June witnessing a bigger drop than most other global equity markets, according to Kamco Invest report on GCC markets for the month of June.

Performance within the GCC was mostly negative with Saudi Arabia witnessing the biggest and a double digit drop of 10.8% followed by Abu Dhabi and Qatari benchmarks with declines of 6.8% and 5.6%, respectively. Oman, on the other hand, was the only market that closed in the green with a marginal gain of 0.2%.

Nevertheless, despite the two consecutive months of decline, the GCC aggregate index remained in the green in terms of H1 of 2022 performance at +2.8% with all headline GCC benchmarks in the green barring Oman that reported a decline of 0.2%. Abu Dhabi continued to boast double-digit returns of 10.4% during 1H-2022 followed by Kuwait and Qatar with returns of 5.2% and 4.9%, respectively.

The FTSE ADX index fell from the best performing market in the GCC during May to the second worst performing market during June. The index registered a decline of 6.8% to close the month at 9,374.7 points, but the benchmark maintains its lead in the GCC in terms of YTD in 2022 gains at 10.4%, the report said.

In comparison, the exchange’s market cap declined by 3.3% during the month to $490 billion. In terms of sector performance, the real estate index recorded the biggest monthly fall among the indices registering 15.3% decline during the month to reach 6919.9 points.

The index decline was mainly driven by Al Dar Properties which witnessed share price decline of 15.9%. The Telecommunication index followed witnessing a decline of 13.7% during June to close at 6427.5 points dragged down mainly by Emirates Telecom Corp which suffered 14% decline during the month. The Consumer Staples index posted the largest growth among the indices with 6.3% rise during June thanks to Agthia Group’s 7.1% monthly share growth.

Fujairah Building Industries topped the monthly gainers chart for June after its shares jumped 22.5% followed by Abu Dhabi Ports and Al Ain Al Ahlia Insurance Co which witnessed gains of 13.4% and 11.8%, respectively. Shares of Abu Dhabi Ports gained after company announced that it will be a part of a consortium with DAL group to build a port in Red Sea in Sudan.

On the decliner’s side, National Corp for Tourism & Hotels lead the way registering 19.4% fall in its share price during June followed by Aldar Properties and Emirates Telecom Corp. which reported share price declines of 15.9% and 14%, respectively.

On the other hand, monthly value traded declined by 6.6% to $7.65 billion in June. Multiply Group topped the list in terms of monthly volumes with 1.1 billion traded shares followed by ADNOC Distribution and Aldar Properties Co which traded 349.2 million shares and 298.5 million traded shares, respectively.

The Dubai Financial Market (DFM) General Index reported the smallest decline among the GCC markets during June. The benchmark declined for the second consecutive month by 3.7% to close at 3,223.29 points after witnessing significant declines during the middle of the month.

The monthly benchmark drop was led by fall in seven out of nine sectoral indices including large-cap sectors such as real estate, financial & investment services and telecom sectors. The financials & investment services sector index posted a monthly fall of 10.5% after shares of DFM continued its declining trend during June registering a share price slide of 23.2% during the month.

The real estate sector index witnessed the second biggest monthly fall among the indices registering a 8.2% drop to close the month at 4,731.1 points mainly on the back Union Properties and Emaar Properties witnessing share price falls of 12.5% and 8.9%, respectively.

Shares of Emaar Properties got a boost at the start of the month after S&P upgraded the outlook on the company to Stable from Negative.

However, with rising interest rates and concerns around global economic growth, shares of real estate company posted a decline during the month. Al Firdous Holdings lead the monthly gainers table for the second month running recording 19.2% increase in share price followed by United Foods Co and Dubai Insurance Co with gains of 12.5% and 6.2%, respectively.

However, there was minimal liquidity in the stocks of the aforementioned gainers during June. On the decliners’ side, Emirates Refreshment topped the list with a decline of 64.9%. DFM and Takaful Emarat Insurance followed as the second and third biggest decliners recording 23.1% and 21.3% fall in share prices, respectively.

Trading activity on the exchange declined for the second consecutive month in June-2022 as compared to previous month.