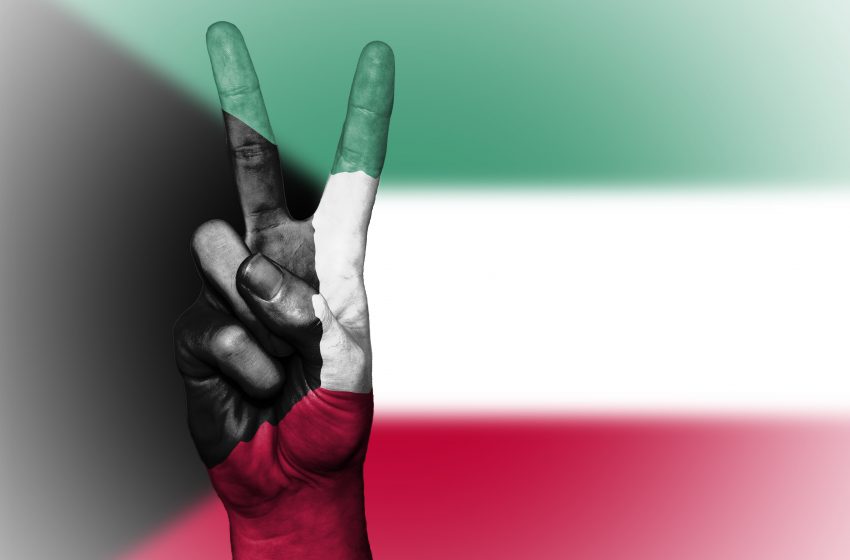 Kuwait is followed by San Francisco, with a billionaire for every 56,209 residents, and Hong Kong in third place with one billionaire per 59,516 inhabitants. Based on its being an urban area (capital), Kuwait is considered the highest-ranked city in terms of billionaire density.

Kuwait is one of the wealthiest countries in the world. Some of the Kuwait affluent people owns many properties, wealth and are names among richest persons in the world.

According to Forbes magazine, Bassam Al Ghanim is the richest man of Kuwait with a net worth of $1.6 billion. His father started Alghanim Industries and Bassam led the company in 1970s, 80s and 90s.

The Family Holding company operates in 40 different countries. It has grown by leaps and bounds by partnering with companies like British Airways, Xerox, Whirlpool, American Express, General Motors and others. Though he was born in Kuwait he spends most of his time in LA’s Bel-Air Neighbourhood.

The Ultrata report pointed out that billionaires monopolize a high proportion of the volume of global wealth. Last year, they represented only 0.9% of the world’s high net worth, meaning those with a fortune of $30 million and above, but they monopolized 27.4% of the total wealth of that group.

The report listed the names of 15 countries in the world that contain more than 3 quarters of the world’s total billionaires and 81% of the total wealth of billionaires.