CBUAE grants licence to Zand to operate as commercial bank 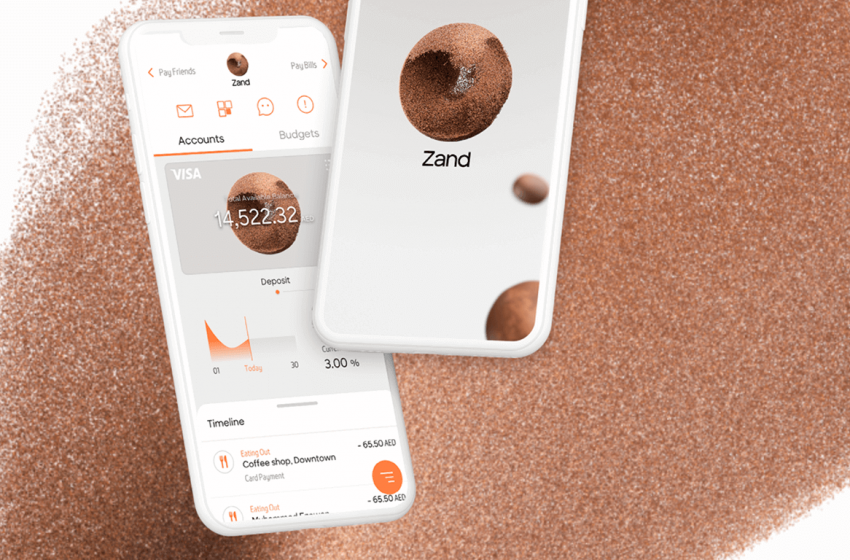 The UAE Central Bank has granted banking licence to Zand, the Emirates’ first digital bank that aims to cater to retail and corporate clients on June 30. With this, Zand has become Zand Bank.

Zand Bank, which gave the details on Tuesday, is now an authorised to offer its services, will operate as a fully independent commercial bank. Zand is the first digital bank to provide both retail and corporate services and has announced the formation of its Board of Directors on 1 July 2022, a day after receiving the licence.

The Board is chaired by Shareholder Mohamed Alabbar and includes a panel of seasoned business leaders, each bringing a unique approach on building a banking experience for the digital age.

“We are thrilled that Zand has reached another milestone and is now a fully licensed bank. Yet another excellent example of the UAE’s pioneering vision of having progressive regulations that drive FinTech innovation,” Mohamed Alabbar said.

He continued: “With a UAE banking licence, we look forward to commencing our innovative banking services and contributing to the UAE’s legacy of innovation as well as economic growth.”

Through fully digital offerings, Zand will make banking quicker and simpler, and provide tools that put customers in control of their financial lives. It will also be unique in focusing on ecosystems and communities of businesses and individuals, enabling it to introduce unique products and services not traditionally available.

Digital banking gained traction following the surfacing of COVID-19 in 2020 all over the world including the Middle East region. The GCC region, especially the UAE was among the first regions in the world to adapt to the Fintech as people moved from physical shopping to online and started making cashless payments.

Independent digital banks are also entering the market, including Al Maryah Community Bank, which secured a licence from the CBUAE in April last year.

“We got our banking licence on June 30 and we celebrated by welcoming our first corporate customers,” Zand’s co-founder and chief executive Olivier Crespin said.

“Zand’s corporate offerings will be made available to our customers incrementally. We look forward to revealing our full innovative banking services and expanding them to key sectors of the UAE economy.”

Founded in 2018, Zand Bank said it was activating its strategic partnerships with regional and international companies to provide its corporate customers with a banking experience “underpinned by security, transparency and convenience, while powering up all systems and connections for its personal banking launch phase”. Zand offers corporates a range of services — from easy onboarding and fast account opening to an automated loan approval process — to enhance their digital banking experience