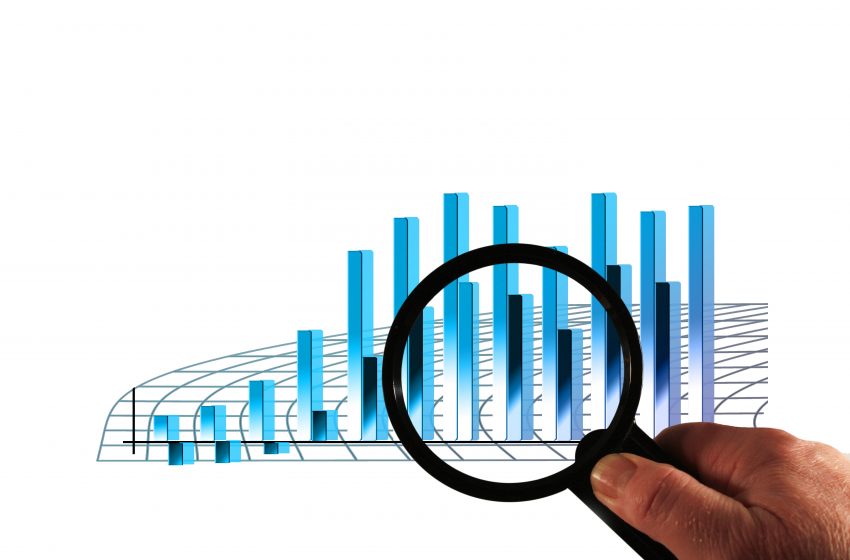 The six-member Gulf Cooperation Council (GCC) will be the mainstay for the Middle East region’s GDP growth which is forecast at 5.2% in 2022 largely due to the higher income for the oil-exporting Gulf countries from high oil prices.

In its latest report, the UK-based Institute of Chartered Accountants in England and Wales (ICAEW) and Oxford Economics projected an increase of one percentage point from their forecast released three months ago.

“Our forecast for the GCC economies has been revised higher for 2022, to 6.3% (1.5ppt above the projection three months ago) amid much stronger prospects for the oil sector and extensive investment initiatives focused on diversification. This reflects improved GDP growth prospects in Saudi Arabia, where we see output expanding by 7.1%, compared to 4% previously forecast. We are also optimistic about prospects for the UAE, where we expect the rise in oil output coupled with the reform agenda spanning the labour market and investment landscape to underpin growth of 6.7% this year,” the report said.

The GCC countries continue to enjoy strong non-oil growth beyond Q1 as well and the 2022 forecast for GCC non-oil activity stands at 4% (3.4% three months ago). Recent PMI surveys in the UAE and Saudi Arabia show some signs of business activity softening and global headwinds taking their toll on confidence, but they remain firmly in expansion territory.

In Qatar, the upswing in demand pushed the PMI to a survey high in May. Despite this resilience, firms, particularly in the UAE, are bearing the brunt of rising costs to allay pressure on consumers, driving margins down and leading to only modest job growth.

Travel and tourism indicators, one of the key drivers of non-oil recovery, look strong, albeit remaining below pre-pandemic levels. Dubai, for example, welcomed 3.97 million visitors in Q1, over triple the numbers in Q1 of 2021.

Dubai also hosted the Arabian Travel Market, where the Emirates airline sounded hopeful that their full operational capacity will be restored next year from about 75% now. This is in line with our expectations of tourism numbers returning to pre-crisis levels in 2023.

GDP data for Q1 in Saudi Arabia reveals the strength of the expansion, with oil activities up 20.4% y-o-y, the highest rate of growth since 2011, thanks to booming oil prices and rising output. We expect forthcoming GDP statistics will confirm the picture to be similar in other GCC countries.

Higher income from hydrocarbons is buoying the fiscal outlook in the GCC producers and all countries but Bahrain will likely post budget surpluses in 2022 even as expenditure rises. The governments have been generally cautious in expanding spending plans, and some have signalled the energy-driven budget boost will be used towards debt repayment. As a result, the debt-to-GDP ratios will decline this year, the report said.

The rise in commodity prices since the start of the Russia Ukraine conflict has been positive for the GCC’s fiscal and external balances but negative for inflation. Global developments are maintaining upward pressure on food and transport prices, driving inflation higher, with additional pressures coming from tourism and recreation as travel and social activity pick up.

The GCC US$ currency pegs mean the region’s monetary authorities have been forced to follow the US Fed rate hikes in March and May, which given the backdrop of strong growth and rising inflation in the region have come at an opportune time.

The Fed is increasingly determined in its intent to tame inflation and we now see US rates rising by a total 250bp this year, a faster pace compared to three months ago. The resulting rise in financing costs should not pose an immediate risk to growth, but it may dampen the non-oil recovery in 2023 even though the region should continue to expand.

Even the First Abu Dhabi Bank (FAB) had also projected regional governments post a higher budget gains in 2022 and 2023 with crude oil staying above $100 per barrel.

Quoting the Institute of International Finance, FAB said the aggregated current account surplus will surge over 233% from $120 billion in 2021 to around $400 billion in 2022 for the entire Middle East and North Africa region, with the GCC accounting for 90% of the total.

The ICAEW study noted that the rise in oil prices has provided strong support to the macroeconomic environment across the Gulf, which is being used to offset the impact of rising inflation and supply chain disruptions to regional commodity importing countries.