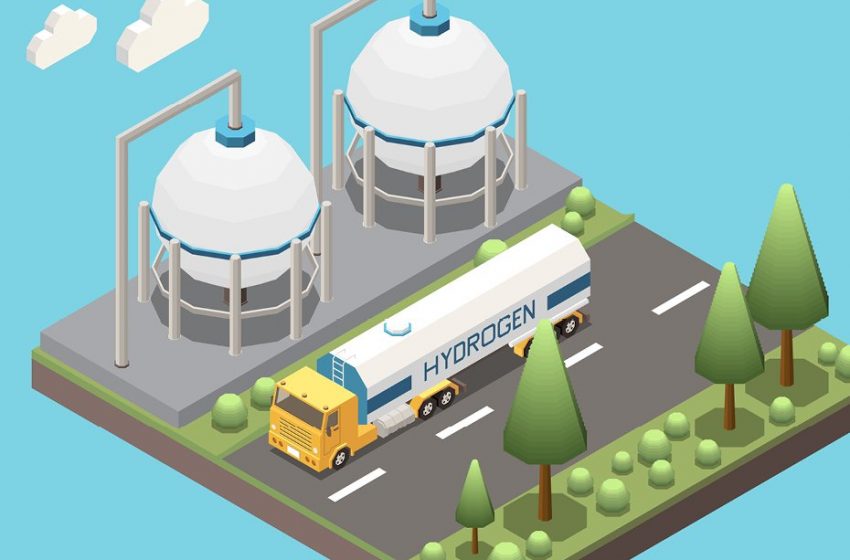 The UAE has joined International Partnership Initiative for Hydrogen and Fuel Cells in the Economy (IPHE) in its plans to reduce carbon emissions by 2050.

The Ministry of Energy and Infrastructure made this announcement, which is a new achievement for the country’s great record as one of the world leaders in the energy sector, especially renewable and clean ones, and as one of the main providers of clean energies.

The state’s accession agreement was signed during a remote meeting “via visual communication technology” between Eng. Sherif Al-Olama, Undersecretary of the Ministry of Energy and Infrastructure for Energy and Petroleum Affairs, and Noe van Holst, Head of the IPHE on Monday.

Speaking on the occasion, Sharif Al Olama affirmed the UAE’s keenness to contribute to the success of the lofty endeavours of the IPHE in the economy, and to actively contribute to the development of these vital sectors, not only at the local but also regional and global levels.

He noted that by joining this international initiative, the government supports long-term energy and hydrogen policies and their targets for the next 50 years in this sector, as it is one of the vital sectors that enhance the sustainable development process, and a main axis for attracting foreign investments.

He pointed out that joining this initiative would contribute to the harmony of national trends related to the energy sector with international trends, and that the state would be a major contributor to the formulation of international charters, policies and activities related to hydrogen and fuel cell technologies and the infrastructure supporting them.

He also said that the partnership provides access to a global knowledge database for hydrogen, and cooperation with current initiatives and other relevant actors. Existing alliances with Japan, South Korea, and Europe, which has strengthened its role in the global hydrogen map.

He said: “The UAE realizes the shift towards clean energy, especially hydrogen – which represents the future of global energy systems and the broader economy – would help meet future energy requirements, reduce climate change risks, enhance the security and efficiency of energy systems besides preserving natural resources and the environment.”

The official pointed out that the government follows a clear approach to energy planning, as it aims to integrate hydrogen into many priority sectors, in a way that contributes to meeting the requirements of the National Energy Strategy 2050, and in line with the strategic initiative for climate neutrality 2050 and the goals of sustainable development 2030.

He added: “We are working hard to develop our national energy strategy 2050, so that we are one of the leading countries in the field of hydrogen energy. The country as a hydrogen exporter, especially as it enjoys special advantages to become a future market for hydrogen in both Asia and Europe.”

Noe van Holst said that they were looking forward to work together to accelerate growth in hydrogen’s role as a reliable source of energy globally.

The IPHE is an international collaborative initiative to accelerate the development and deployment of hydrogen and fuel cell technologies, enabling global energy and environmental security and the economic benefits that these technologies can provide.

The IPHE membership is open to national government entities that have significant commitments to invest resources in research, development and demonstration activities to enhance hydrogen and fuel cell technologies, while its membership includes major international countries with significant achievements in these areas.