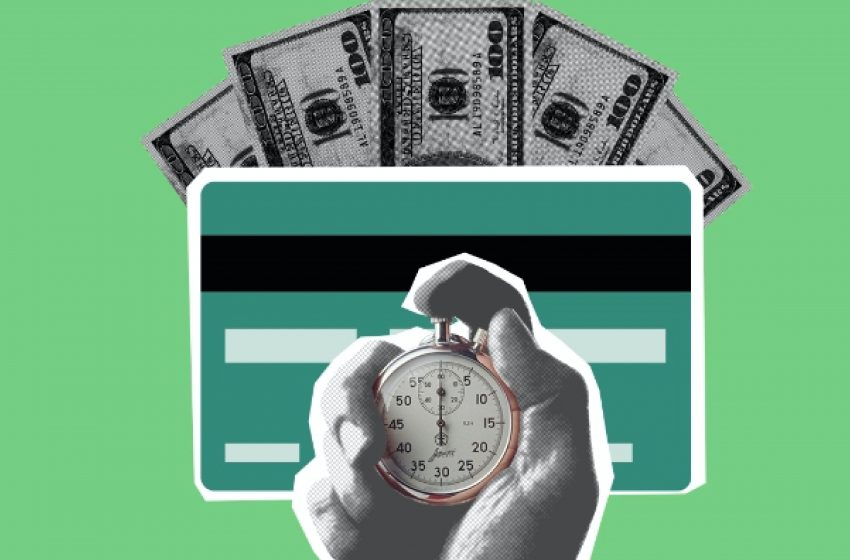 Gulf Capital, which manages about $2.5 billion in assets, is working with boutique advisory Moelis & Co (MC.N) on the potential transaction, said the sources, who declined to be named because the matter is not public.

Investor interest in SPACs, or blank-check companies, is rising in the Middle East as deals have started to face greater scrutiny in the United States.

SPACs raise money to acquire a private firm with the purpose of taking it public, allowing the target to list more quickly on stock exchanges than via traditional initial public offerings.

Dubai-listed investment bank SHUAA Capital said this month it had filed a registration statement with the U.S. Securities and Exchange Commission for the launch of a SPAC worth between $100 million and $200 million that will be listed on the Nasdaq.

The Abu Dhabi Securities Exchange in November proposed a regulatory framework to allow the listing of SPACs, potentially opening the door to a slew of Gulf-focused deals.

The framework was approved by the Securities and Commodities Authority in January. Reporting by Hadeel Al Sayegh; editing by Jason Neely