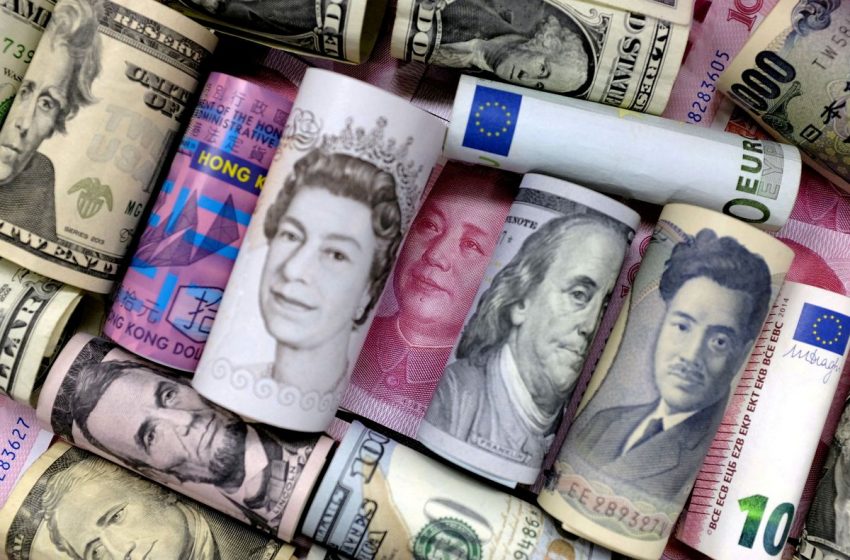 SYDNEY, Dec 1 (Reuters) – Riskier currencies bounced from recent lows and safe-havens such as the yen eased against the dollar on Wednesday as traders in Asia lightened some of their worries about the Omicron variant.

The Chinese yuan , a beacon of resilience in a turbulent few days, touched a six-month high of 6.3596 per dollar as it basked in the afterglow of better-than-expected manufacturing data from November.

The moves go some way to recouping losses made last week and on Tuesday as concern swirls through financial markets about the resurgence of COVID-19, the virulence and vaccine resistance of the new Omicron strain and the prospect of interest rate rises.

The safe-haven yen and Swiss franc each lost about 0.3% against the dollar and fell further on other crosses.

“It hasn’t really been a winning trade to be playing for risk off for more than a short period really,” said Westpac analyst Sean Callow, thanks to the assumption that policymakers will ride to markets’ rescue if the growth outlook darkens.

“But it could be a pretty skittish couple of weeks of responding to headlines,” he added, while investors wait for information about Omicron and central bankers response to it.

There is little new clinical news on Omicron, save for drugmakers differing opinions on the likely efficacy of their shots. A downbeat assessment from Moderna’s CEO on Tuesday had driven the dollar and yen higher a day ago.

The United States, Hong Kong and Japan are the latest countries to flag tougher testing or border rules to try and contain the newly-detected variant. read more

Sterling steadied at $1.3324 and the Canadian dollar bounced with oil prices and rose about 0.4%.

Against the backdrop of Omicron uncertainty and rising COVID-19 cases in Europe, the end of crisis-level interest rates in the United States looms even larger following hawkish comments from Federal Reserve Chair Jerome Powell overnight.

The dollar index already logged its biggest monthly rise since June in November on the thinking that inflation could drive rates U.S. higher sooner rather than later.

It again leapt briefly and short-dated bonds and interest rate futures whipped lower after Powell told lawmakers it was time to retire his description of price pressures as transitory, and that policymakers would discuss a faster taper. read more

“His references to bringing the tapering schedule forward a few months sounded as if he sees the (Fed) thinking (it would conclude in) March or April rather than May or June,” said Steve Englander, head of FX research at Standard Chartered in New York.

“For the dollar, the knee-jerk reaction to a more hawkish Fed is likely to be strength, but we are sceptical that this will persist if growth fears emerge,” he added.

Powell’s testimony continues later on Wednesday and other highlights include German retail sales data, due at 0700 GMT and U.S. private payrolls, due around 1315 GMT.

Cryptocurrencies have been surprisingly resilient through a volatile few sessions, and were steady on Wednesday with bitcoin at $56,900.Reporting by Kevin Buckland and Tom Westbrook Editing by Shri Navaratnam and Kim Coghill