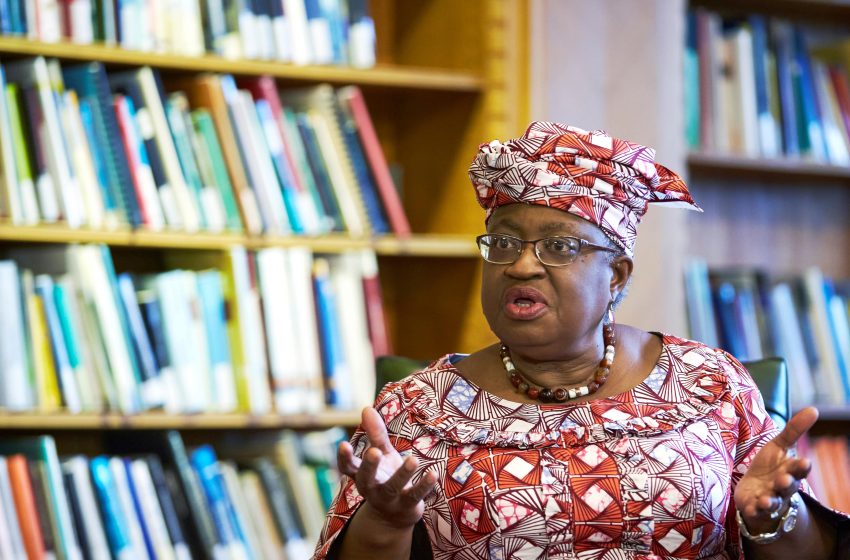 GENEVA, Dec 1 (Reuters) – The head of the World Trade Organization stressed the importance of reforming the global trade body to prevent further trade wars but warned it would be “very tough” amid high geopolitical tensions.

The 27-year-old global trade body, under pressure to prove its relevance, was due to have held a major ministerial meeting this week and a plan to update the global trade rule book was among the key topics.

However, it was postponed due to travel curbs linked to the COVID variant Omicron, further dampening already dim hopes for progress. read more

Asked if the WTO was capable of reform, Ngozi Okonjo-Iweala said in an interview at the Reuters Next conference: “Absolutely. Whether it will be easy to do is another thing.”

“I think it will be very tough because of the lack of trust among members.”

The WTO’s top appeals chamber, the Appellate Body, has been disabled since 2019 when the administration of former U.S. President Donald Trump blocked judge appointments.

Okonjo-Iweala told Reuters the WTO’s dispute settlement system had to be saved to prevent future trade wars, adding that Washington’s “legitimate concerns” about overreach needed to be addressed.

Describing the current atmosphere as “fraught with geopolitical tensions”, she warned of the risk of the rules-based trade system being replaced by a power-based system and said smaller countries would lose out the most from this.

“It’s absolutely important that we support multilateral trade and we don’t take it for granted,” she said.

Okonjo-Iweala, director-general since March, said she saw many opportunities for the Geneva-based trade body, including in the area of climate change such as through the development of a global carbon price.

From laying down the law on fossil fuel subsidies to promoting low-carbon supply chains, there is no shortage of ways in which the World Trade Organization could be at the forefront of the global fight against climate change. read more