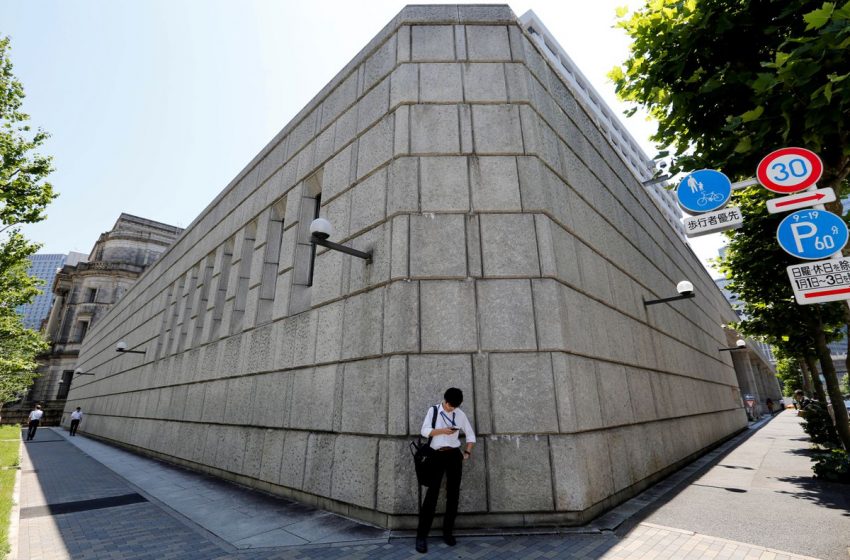 TOKYO, Jan 19 (Reuters) – Japan’s debt servicing costs would exceed 30 trillion yen ($261.55 billion) for the first time ever in fiscal 2025 if interest rates rise by 1% more than expected, a draft of the Ministry of Finance’s (MOF) estimates, due later this month, showed.

The MOF, in its annual estimates over a five-year period, projected debt servicing costs, worth 24.3 trillion yen for the next fiscal year, would hit 28.8 trillion yen in fiscal 2025, assuming interest rates at 1.3%.

The estimated amount, to be presented at the lower house budget committee for debate on the state budget, would rise to 32.5 trillion yen in fiscal 2025 if interest rates rose to 2.3%.

It would reach 36.3 trillion yen assuming interest rates at 3.3%, straining spending needed for policy-related areas such as education, defence and public works.

The latest estimates would bring home the benefit of the Bank of Japan’s (BOJ) powerful monetary easing, which has effectively served to bankroll public debt roughly twice the size of Japan’s $5 trillion economy.

Despite the debt pile, Japan’s government can spend away massive stimulus as the BOJ’s ultra-low rates policy keeps borrowing costs at rock-bottom.

In Japan, years of massive fiscal stimulus have left infrastructure that is rarely used in rural areas, a debt pile and debt-servicing costs, now accounting for a quarter of this year’s state budget worth a record 107.6 trillion yen.

With an expected nominal growth rate at 3%, the fiscal 2025 budget would rise to a record 111.6 trillion yen. Tax revenue would reach a record 72.1 trillion, non-tax incomes at 5.6 trillion yen, and new government debt would be lower at 33.9 trillion yen.

The increase in debt-servicing costs would slightly exceed that of government spending given rounds of COVID-19-related debt issuance over the past two years.