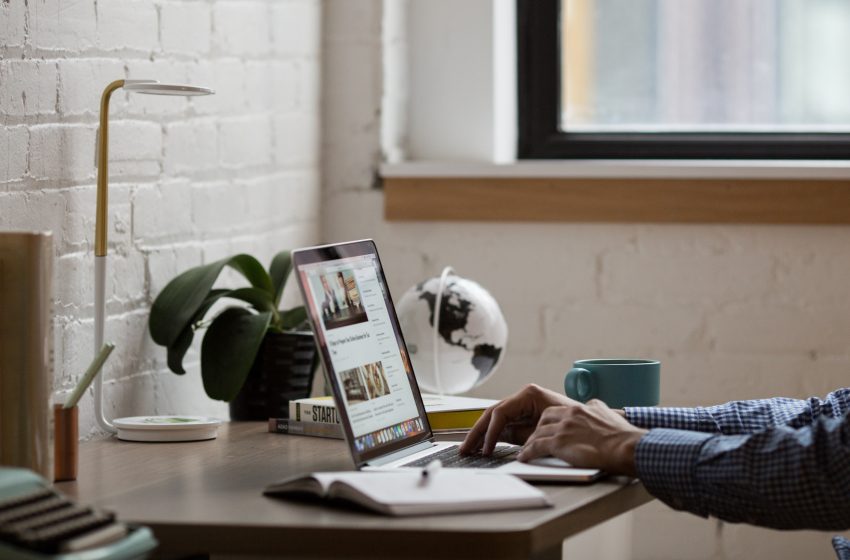 Christopher Volk, author of the book “The Value Equation,” has been instrumental in leading and publicly listing three successful companies, two of which he co-founded.

The most recent is STORE Capital (NYSE: “STOR”) where he served as founding chief executive officer and then as executive chairman. Volk, who has written about corporate finance since early in his career and has created an award-winning video series about the topic, is a regional winner of EYs’ Entrepreneur of the Year award. He resides in Paradise Valley, Arizona, and Huntsville, Alabama.

In an exclusive interview with Global Business Magazine, he explains how companies can succeed in achieving their targets, importance of business models and their relevance in generating wealth for the companies among others.

What is the Value Equation and how does it help companies generate maximum wealth?

The Value Equation formula helps business leaders understand the effectiveness of the business models they harness by reducing them to the fewest possible variables. The equation is a universal six variable formula that I devised almost 25 years ago to determine current business pre-tax equity returns. I discussed it in detail in my book The Value Equation: A Business Guide To Creating Wealth For Entrepreneurs, Investors and Leaders.

The Value Equation is an important tool for business leaders and entrepreneurs because its variables comprise operating, asset and capital efficiency, which are the three basic levers leaders have to optimize investor returns.

The formula makes it easier to estimate investor return potential, to understand where future investor returns come from and to value a business.  Equity returns are at the heart of shareholder wealth creation, which is the art of making a business worth more than it cost to create.  Nearly all the world’s greatest fortunes, not to mention many lesser fortunes, were created by potent business models capable of delivering such wealth creation.

You talk about six variables. Which is the most important one among them?  Why?

In the book, I refer to the first three formula variables, sales, business investment and operating profit margin as being the “big three” variables that tend to collectively be the most important.

Not coincidentally, they are the areas that tend to generate the greatest attention from business leaders. The two variables relating to capital efficiency – % of the company funded with Other People’s Money (OPM) and the cost of OPM – tend to be less important on a daily basis, but demand attention.

Many companies have either been bankrupted or misvalued, because their leaders had an inadequate understanding of these two variables. The final variable, which is annual maintenance capital expenditures as a percentage of business investment, likewise gets little daily attention relative to the “big three” variables. However, this variable also encompasses losses absorbed from closed or relocated locations and can also include losses from poor M&A decisions (assuming M&A is a strategic corporate competency).

Many businesses have suffered from wealth erosion arising from such occurrences. So, all six variables are important.  However, when it comes to the “big three” that consume daily leadership attention, sales are naturally the most important.  All business models begin with sales.

You say business model fundamentals are vital for wealth generation. How did you use the Value Equation to succeed at the three companies you led?

By the time I was the founding CEO of my most recent company, I expanded the use of Value Equation to the company as a whole.  Our quarterly investor presentations even included business model disclosures, together with disclosures of Equity Market Value Added (EMVA).  In Chapter six of the book, I walk through some of these simple computations, drawing on my CEO experience.

Are your business models relevant for both small and big companies? How can they be used?

The Value Equation is a portable business model without the spreadsheet.  Its value is not just in the equation, but as a framework for better understanding the businesses we create and lead.

Since it is universal, it can be applied easily to any company, no matter how big or small.  From the perspective of an outside investor or shareholder, the Value Equation is easiest used when examining businesses having singular or few product lines.

As you get into larger companies having multiple businesses or product lines, then the equation at the consolidated company level becomes an aggregation of many individual business models that comprise the whole.

If someone wants to buy or sell a company, how can they evaluate what the company is worth and what its long-term prospects for growth are?

For established businesses, corporate valuations are a function of current equity yields, the prospects for growth and the perceived risks involved with the investment.

For newly formed companies, valuations will hinge on the same elements, only the initial equity yields may not happen for some time. Growth is derived from the base business activity, together with the reinvestment of free cash flows into the company to produce more growth.

With the most potent business models, growth will result in Value Equation improvements.

Likewise, scalability can be reflected in economies of scale which translate into higher operating profit margins.  Absent improvements in Value Equation variables, growth without new shareholder equity will tend to be capped at a company’s rate of after-tax current return.

What are the most common finance mistakes that leaders make and how can they avoid them?

I can think of two solid companies I knew well that failed because of poor OPM choices. Then there are the companies that I have seen where shareholders sold out to others, only to have the buyers fully finance the acquisitions without a dime of equity.  In other words, the sellers could have potentially realized the exact same amount of cash proceeds and then still owned the company, if only they had known their OPM choices. Failure to understand OPM possibilities can lead to company under valuation.