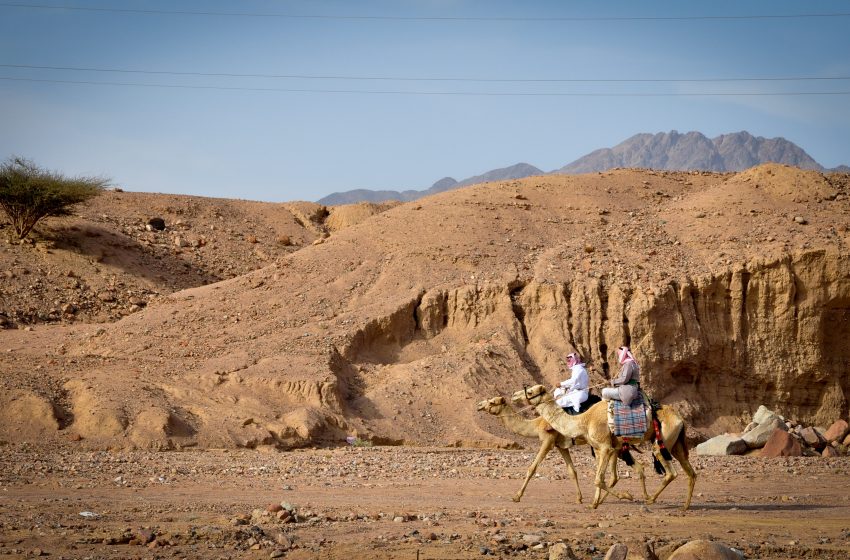 Saudi Arabia is keen to develop its tourism and its Tourism Development Fund approved six strategic tourism projects worth $400 million in the first quarter of 2022.

All these tourism projects are part of Kingdom’s Vision 2030 to reduce the country’s dependence on hydrocarbon revenues. For this, tourism is one of Saudi Arabia’s key strategic targets, with the objective of delivering 100 million tourists by 2030, from 42 million mostly religious pilgrims in 2019.

The government has funds to develop infrastructure and finalized a plan for a strong and sustained growth of domestic, regional and international visitors to major tourist attractions such as ancient city ‘Al Ula,’ ‘Jebel Fihrayn,’ and ‘iddiyah Project’ among others.

The government even introduced Tourism Visa in 2019 but had to be put on hold due to COVID-19. Now it has become active enabling the visitors to the Kingdom to complete the visa process within minutes and can be done over a mobile phone, including biometrics.

The most important among them is the construction of futuristic city ‘NEOM’ at a cost of $500 billion where several luxury resorts and hotels besides golf courses are being developed on the Red Sea. The government has even formed The Red Sea Development Co. for completion of the NEOM project, located 50 kn south of Haql city.

NEOM city is funded by Saudi Arabia’s SWF Public Investment Fund (PIF) and is hailed as ‘the land of the future’ and will be 33 times the size of New York City. NEOM project is spread over 26,500 sq km and overlooks the Red Sea and the Gulf of Aqaba along with a 468-kilometre waterfront.

Qiddiya is among one of the biggest projects and is located close to Riyadh. It is spread over an area of 334 sq km and is Saudi Arabia’s iconic entertainment destination and the world’s largest entertainment city, even surpassing Walt Disney World in Florida.

The Red Sea Project is another major project offering luxury tourism experience with many natural wonders. The project will be developed over 28,000 sq km of land on Saudi’s west coast. It includes an archipelago of more than 90 islands and lagoons. This is surrounded by coral reefs, desert canyons, and dormant volcanoes, as well as archaeological sites.

The first phase of the development is expected to open either this year or in 2023. It will feature luxury and hyper-luxury hotels, unique attractions and residential properties. It will also include marinas, an airport, and leisure and entertainment amenities.