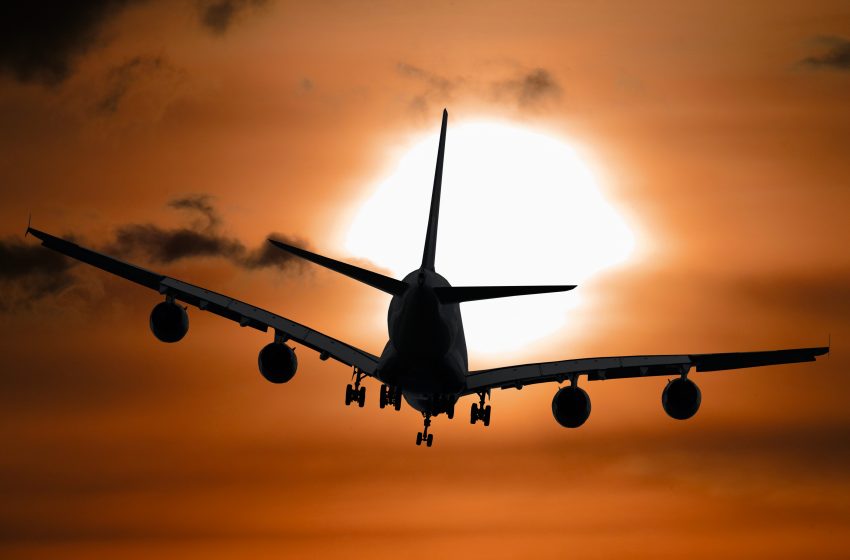 European airlines topped in air travel in March 2022 compared with the same period in 2021 among all six regions, according to the International Air Transport Association (IATA).

IATA released the findings to demonstrate that the recovery of air travel continued as the conflict in Ukraine on air travel demand were quite limited overall while Omicron-related effects confined largely to Asian domestic markets.

The European carriers continued to lead the recovery, with March traffic rising 425.4% versus March 2021, improved over the 384.6% increase in February 2022 compared with the same month in 2021. The impact of the war in Ukraine has been relatively limited outside of traffic to/from Russia and countries neighboring the conflict. Capacity rose 224.5%, and load factor climbed 27.8 percentage points to 72.7%.

Similarly, Latin American airlines’ March traffic rose 239.9% compared to the same month in 2021, little changed from the 241.9% increase in February 2022 compared with February 2021. The region benefitted from the end of bankruptcy procedures for some of the main carriers based there. March capacity rose 173.2% and load factor increased 15.8 percentage points to 80.3%, which was the highest load factor among the regions for the 18th consecutive month.

Asia-Pacific airlines had a 197.1% rise in March traffic compared with March 2021, up over the 146.5% gain registered in February 2022 versus February 2021. While China and Japan remain restrictive to foreign visitors, other countries are becoming more relaxed, including South Korea, New Zealand, Singapore, and Thailand. Capacity rose 70.7% and the load factor was up 24.1 percentage points to 56.6%, the lowest among regions.

However, African airlines had a 91.8% rise in March RPKs versus a year ago, improved compared to the 70.8% year-over-year increase recorded in February 2022 compared to the same month in 2021. Air travel demand is challenged by low vaccination rates on the continent as well as impacts from rising inflation. March 2022 capacity was up 49.9% and load factor climbed 14.1 percentage points to 64.5%.

Owing to the low traffic base in 2021, some markets will show very high year-on-year growth rates, even if the size of these markets is still significantly smaller than they were in 2019.

Total traffic in March 2022 (measured in revenue passenger kilometers or RPKs) was up 76.0% compared to March 2021. Although that was lower than the 115.9% rise in February year-over-year demand, volumes in March were the closest to 2019 pre-pandemic levels, at 41% below.

March 2022 domestic traffic was up 11.7% compared to the year-ago period, far below the 59.4% year-over-year improvement recorded in February. This largely was a result of the Omicron-related lockdowns in China. March domestic RPKs were down 23.2% versus March 2019.

“With barriers to travel coming down in most places, we are seeing the long-expected surge in pent-up demand finally being realized. Unfortunately, we are also seeing long delays at many airports with insufficient resources to handle the growing numbers. This must be addressed urgently to avoid frustrating consumer enthusiasm for air travel,” said Willie Walsh, IATA’s director general.