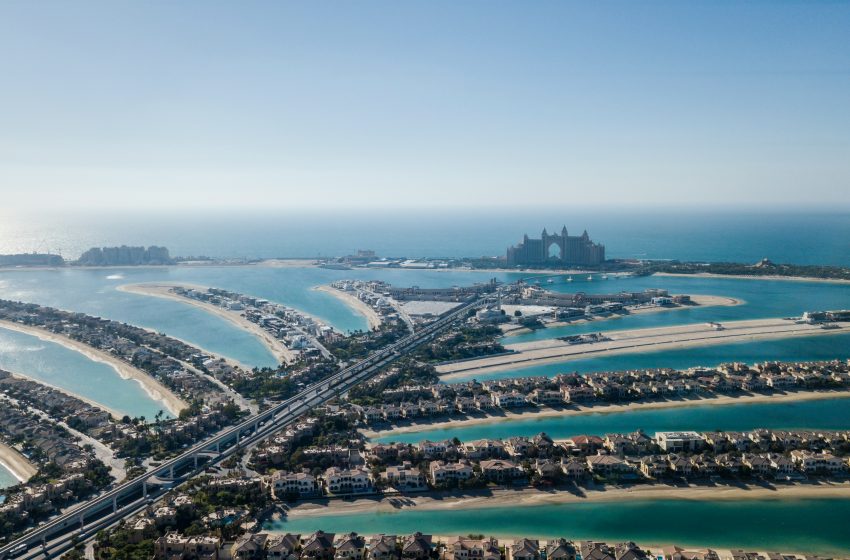 The projections of the CBUAE for the Emirates’ economic growth is in line with the estimates of other international institutions such as the International Monetary Fund (IMF), which expects that the momentum of recovery in the country will continue, so that the real GDP will grow next year and continue to rise gradually to 3.7% and 3.9% in 2024 and 2025 respectively.

The performance of the national economy is due to several factors including the sound economic policies which accelerated from the stage of recovery to expansion. The growing economy also supported the ease of doing business, in addition to promoting a stimulating and attractive environment for investment, talents and owners of innovative projects.

This rapid growth also confirms the strength of the national economy and its full recovery from the repercussions of COVID-19 pandemic, consolidating its position and becoming one of the advanced economies in the world.

This will also ensure the government’s efforts to increase the pace of growth, making the economy more prosperous, with new growth engines and more diversified foreign partnerships that serve the country’s future vision, and provide the possibilities for comprehensive and sustainable development.

Even the decision to reduce the country reliance on hydrocarbon revenues boosted the non-oil sector’s contribution to the GDP to nearly two-thirds this year from less than 30% in 1971, the figures showed.

Oil production has consistently increased over the past three decades following new hydrocarbon discoveries and development of oilfields. From less than 500,000 barrels per day (BPD) in early 1970s, the UAE now produces just above two million barrels per day in line with an OPEC agreement while its sustainable capacity exceeds 2.6 million BPD.