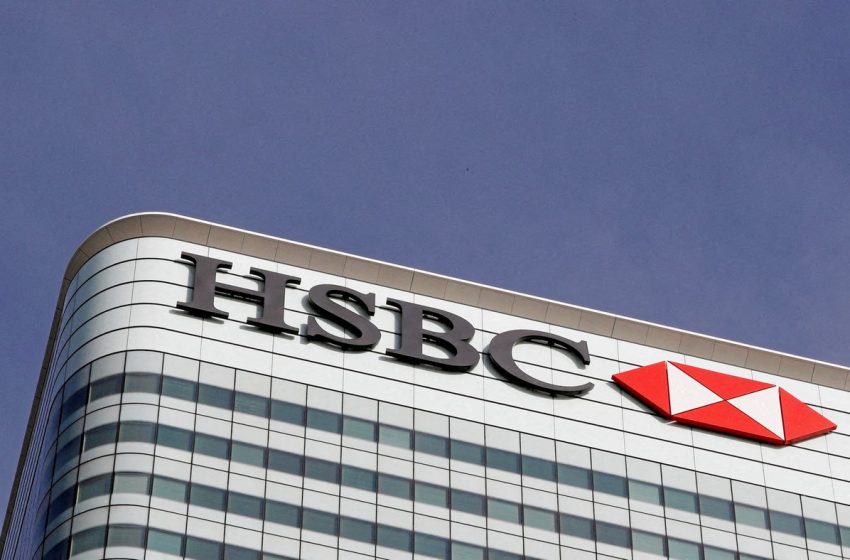 HSBC (HSBA.L) announced on Monday it has agreed to sell its branch operations in Greece to local bank Pancreta Bank, as the lender further sharpens its focus on its biggest market Asia.

The deal is part of a multi-year restructuring by HSBC, which included axing its loss-making U.S. retail bank last year. read more

HSBC said the in-principle agreement to sell its Greek retail business by its HSBC Continental Europe unit was expected to complete in the first half of 2023.

HSBC, which has operated in Greece since 1981, has assets of around 2 billion euros ($2.19 billion) in the country.

The bank said it served 90,000 retail customers and around 500 business customers through 15 branches in Greece.

All 320 employees of the retail business will transfer to Pancreta as part of the sale once completed.

The deal is subject to consultation with unions and regulatory approval, HSBC added.