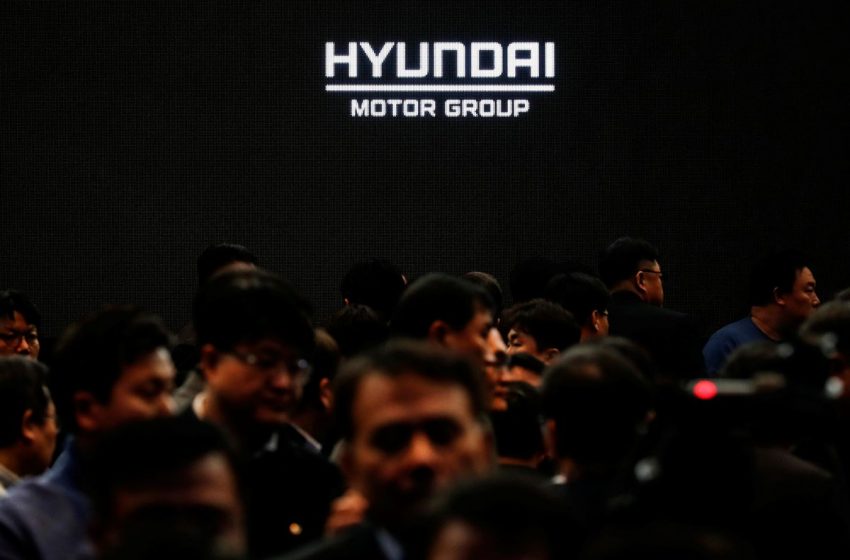 The companies sold 6.67 million vehicles in 2021, about 3.7% less than their combined target of 6.92 million vehicles, largely due to supply problems including the chip shortage, which drove down vehicle shipment.

They said they would target global sales of 7.47 million vehicles this year.

The shortage, due to supply problems and a surge in demand for consumer electric gadgets during the pandemic, has hit the auto industry hard, with millions of vehicles worldwide not being produced because important parts are missing.

Lee Jae-il, an analyst at Eugene Investment & Securities, expected demand for vehicles to stay strong in 2022, underpinned by pent-up demand from consumers unable to buy vehicles last year due to supply shortages.

“It appears that the chip shortage has been showing some signs of easing … however, rising raw material prices would likely have (an) impact on their profitability,” Lee added.