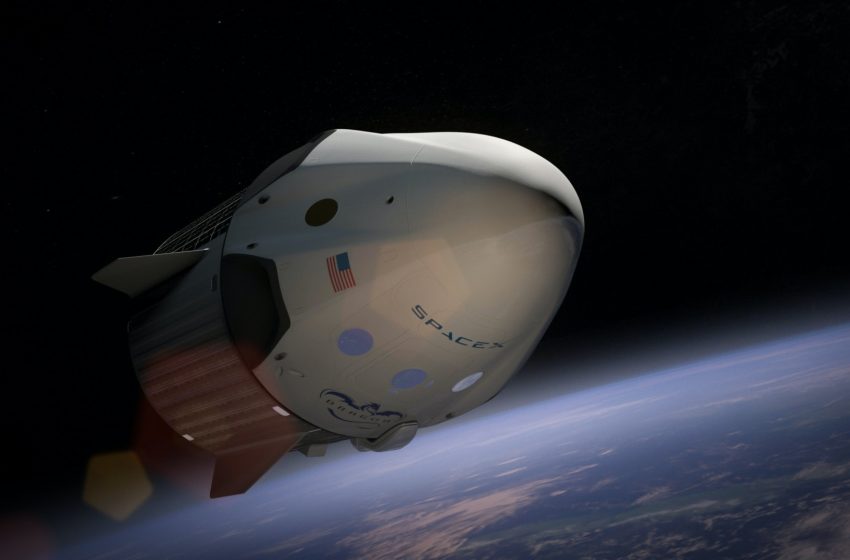 “We are pleased to announce that IHC has decided to increase the investment in SpaceX through IHC West Investment — sole proprietorship [a subsidiary of the company] for a value of $25 million,” IHC said in a statement filed with Abu Dhabi Securities Exchange (ADX), where its shares are traded.

“The management is currently working on the completion of all necessary procedures subject to obtaining regulatory approvals,” the statement added.

The UAE company made its first investment in SpaceX in 2020 through private equity (PE) fund Falcon CI IV. It bought a 94% stake in the Cayman Island-based fund, which has invested in SpaceX.

SpaceX further said in a filing with US Securities and Exchange Commission (SEC) in February 2021 that it had completed an equity funding round of $850 million, increasing its valuation to roSpaceX designs, manufactures and launches advanced rockets and spacecraft. SpaceX’s ultimate goals is to colonise Mars.

The aerospace company is in competition with Richard Branson’s Virgin Galactic and Jeff Bezos’s Blue Origin, which have both launched flights to space with their founders on board a few months ago.

On the other hand, IHC, whose major shares are owned by Abu Dhabi’s PAL group of companies, has been expanding its businesses by investing and acquiring companies in emerging technologies, real estate and health care among others.

IHC has more than 30 organisations with a portfolio of 323 subsidiaries under its control as of now. They include in the FTSE ADX 15 Index, which represents the top 15 largest and most liquid companies on the ADX.

IHC has also acquired a 25% stake in Dubai-based trading company Invictus through one of its subsidiaries.

It also announced an investment of $2 billion in the Indian business conglomerate Adani Portfolio companies, Adani Green Energy Limited (AGEL), Adani Transmission Limited (ATL) and Adani Enterprises Limited (AEL) in May this year. IHC has provided capital to these companies through the preferential allotment route.

IHC also acquired a controlling stake in Abu Dhabi-based investment company Al Qudra Holding and a 60% stake in Afkar Financial and Property Investments. It also holds a 48% stakes in the Emirates Driving Company and another 60% interest in Royal Horizon Holding and its subsidiaries, among others.

In April last year, it bought a 45% stake in Alpha Dhabi Holding and 40% stake in Response Plus Medical Services, which is a unit of VPS Healthcare. However, the details of the amount invested was not revealed.