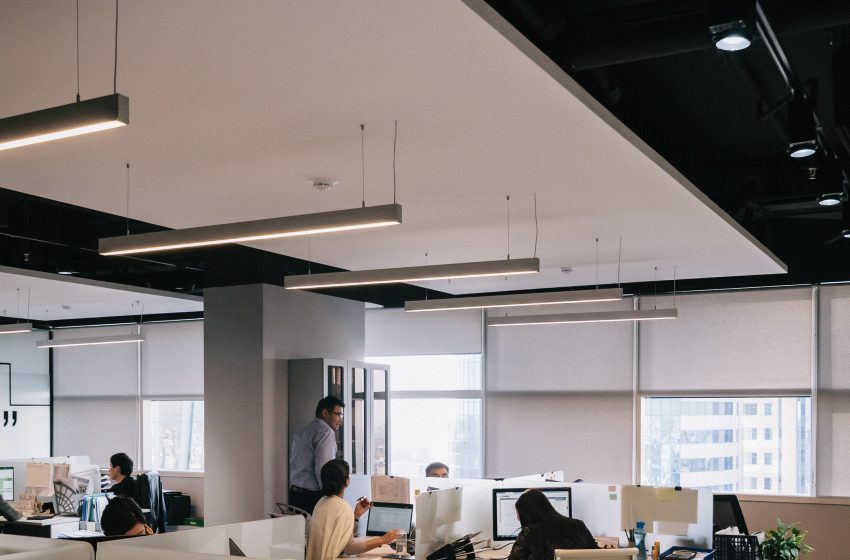 Oman is a country in Western Asia. It occupies the southeastern coast of the Arabian Peninsula at the confluence of the Persian Gulf and the Arabian Sea.

Muscat is the capital and also the largest city in the country. The country has a monarchy, Sultan Haitham bin Tariq Al Said is the ruler of the country.

The country wants aims to raise its capital market sector and make the sultanate’s stock exchange globally competitive and attractive for foreign investors.

The Muscat Stock Exchange announced an increase in the maximum amount of foreign ownership in joint-stock corporations to 100 %.

According to data by Bloomberg, the kingdom is one of the most active IPO markets in the Middle East and Africa as Saudi Arabian companies raised almost $9.3 billion from share offerings last year.

According to Reuters in November, Oman’s state-owned energy sector OQ is investigating local listings for certain of its downstream and upstream businesses but has no plans to float the parent company, as revealed by a senior official at the state-owned energy group.