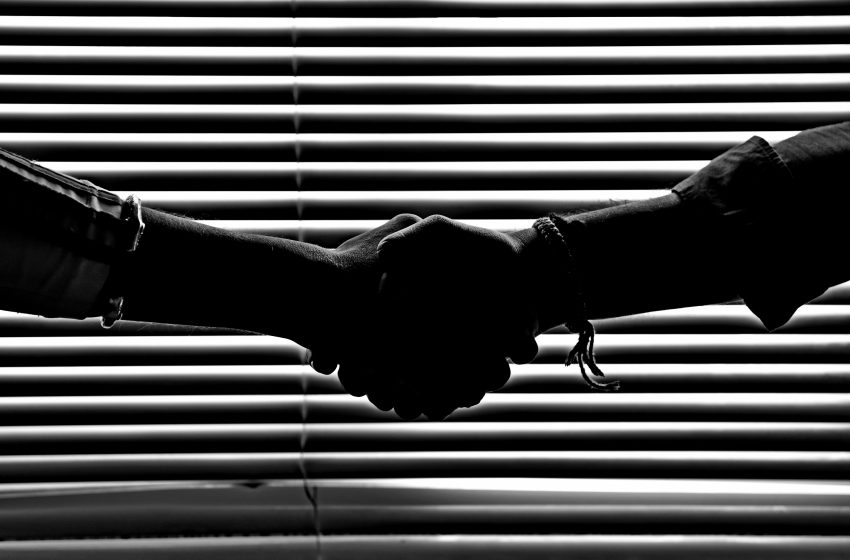 The signing of the free trade agreement is set to be the focus of a virtual meeting between Indian Prime Minister Narendra Modi and his UAE counterpart next week.

Under FTA, Under the deal, both the countries could give duty-free access to several products from different sectors.

The FTA or comprehensive economic partnership agreement (CEPA) draught was approved in December, and discussions began in October.

India is currently negotiating a similar trade pact with Australia, the United Kingdom, and Taiwan.

The UAE’s ambassador to India, Albanna, stated that the India-UAE relationship has improved during the pandemic.

He previously remarked that the UAE serves as a gateway to all of Africa and many other regions of the world.

Normally, signing a trade agreement takes months or a year, but India UAE was completed in 3-4 months.

Following the signing of the treaty, a joint declaration highlighting the benefits of the FTA will be issued.