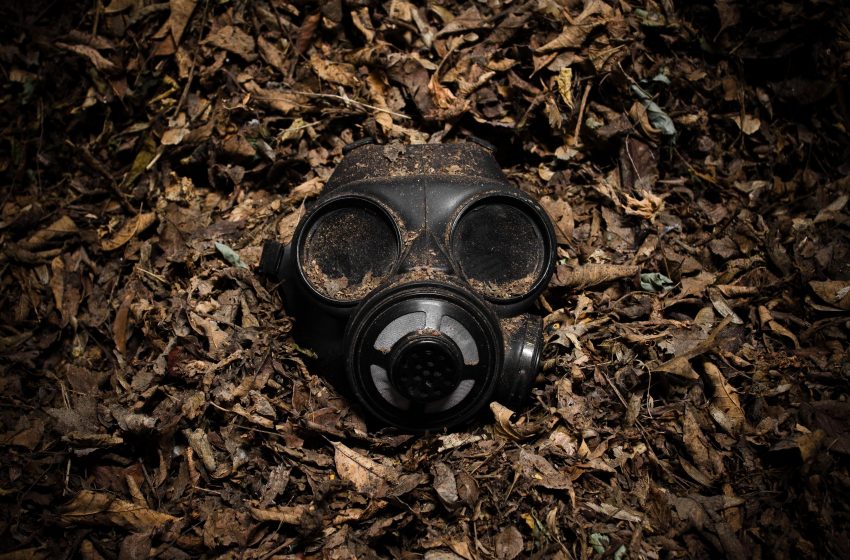 Ukraine needs external economic support to sustain its economy, and particularly to help small and medium-sized businesses now that Russia can invade the country anytime.

People running small and medium-sized businesses over the situation they now find themselves in are facing challenges.

Especially in Kharkiv, Ukraine’s second largest city, which is only 26 miles (46 km) from the Russian border. Over 100,000 Russian troops have collected at various crucial places along the border, but Russia denies that an attack is being planned.

Ukraine is currently in a state of war with Russia which started in 2014 after the Russian annexation of Crimea from Ukraine.

Most Kharkiv entrepreneurs had to start from zero again after the armed conflict in eastern Ukraine began back in 2014.

Roman Shekin, chief operating officer of the software company Zfort, in Kharkiv says their clients are very concerned but trying to make the clients understand that they can do any unexpected stuff because they have been at war for a few years already.

Throughout the years since Soviet Union’s collapse in 1991, many incidents occurred which soured the relationship between both countries.

However, things improved slightly in 2010, but on August 14, 2013, the Russian Customs Service halted all goods entering Ukraine, prompting some politicians to see this as the start of a trade war to prevent Ukraine from establishing a trade agreement with the European Union.

Russia also threatened Ukraine would face financial catastrophe and possibly the collapse of the state if it went ahead with a planned agreement on free trade with the EU.

On 21 November 2013, Yanukovych, president of Ukraine at that time, suspended preparations for signing EU Association Agreement, to seek closer economic relations with Russia.

On 1 March without the declaration of war, the Russian parliament granted President Vladimir Putin the authority to use military force in Ukraine.

President Vladimir Putin of the Russian Federation admitted in December 2015 that Russian military intelligence officers were operating in Ukraine, and Ukrainian President Petro Poroshenko stated that bilateral relations with Russia cannot be normalized unless Russia reverses its unilateral annexation of Crimea and returns control of the peninsula to Ukraine.

Also, on December 7, 2021, US President Joe Biden spoke with Russian President Vladimir Putin through a secure video link about Russia’s increased military presence and tensions on the Ukrainian border in reaction to Ukraine’s desire to join NATO, which Putin labeled as a security concern.

The uncertainty among both the country is still there though Russia has repeatedly denied any plans to invade Ukraine. But the Ukraine border crisis has escalated dramatically in recent weeks and hopes of a de-escalation in tensions between Russia and Ukraine are fading fast.

In 2021 he wrote a treatise entitled “On the Historical Unity of Russians and Ukrainians.” Where he claimed: “I am confident that true sovereignty of Ukraine is possible only in partnership with Russia.”

President Putin believes that Russians and Ukrainians are “one people, a single whole” and has made it clear that he feels Russia has been “robbed” as Ukrainians continue to adopt a more European mentality.