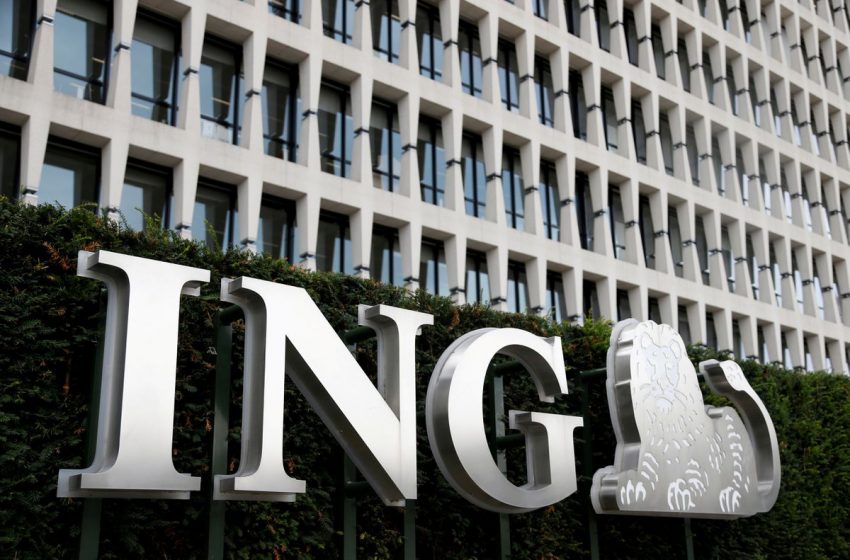 The logo of ING bank is pictured at the entrance of the group’s main office in Brussels, Belgium September 5, 2017. REUTERS/Francois Lenoir/File Photo

ING Groep NV (INGA.AS) reported higher-than-expected provisions in its fourth quarter earnings report on Thursday, as the largest Dutch bank braced for the impact of higher inflation on customers.

“The slight miss is driven by higher costs and provisions, partly offset by higher revenues,” said analysts from Jefferies in a note on earnings.

Provisions for bad loans in the quarter increased to 356 million euros from 208 million euros, with most of the increase due to the expectation that rising inflation and energy costs could hurt mortgage customers’ ability to pay.

While property values are currently rising in ING’s core German and Dutch markets, and actual defaults have been limited, Van Rijswijk said the company thought it was prudent to take the provisions.

“Inflation we have now seen moving up quite steeply — then there is a potential risk that the collateral value goes down, so in case then of a default at a client it also means that our recovery rate would go down,” he said.

Among key bank profitability measures, ING’s net interest margin shrank slightly from a year earlier to 1.37% from 1.41%. The bank has been under pressure from low interest rates, although it softened the blow by charging negative rates on larger customer deposits.

Fee and commission income rose 20% to 925 million euros as the bank charged retail customers more for banking packages, for payments, and for investment products.