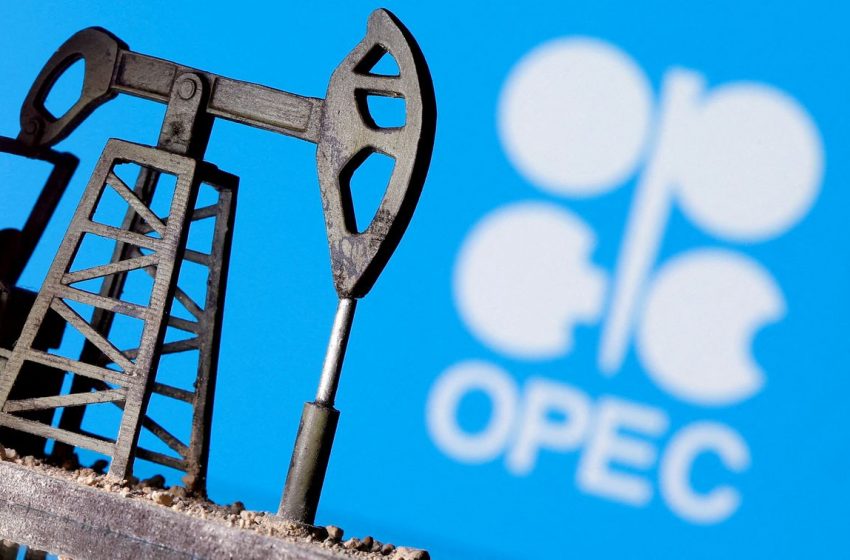 U.S. private payrolls fell for the first time in a year in January, raising the risk of a sharp decline in employment that would deal a temporary setback to the labour market. read more

Still, tight global supplies and geopolitical tensions in Eastern Europe and the Middle East have boosted oil prices by about 15% so far this year.

The Organization of the Petroleum Exporting Countries and allies led by Russia, known as OPEC+, agreed on Wednesday to stick to moderate rises of 400,000 barrels per day (bpd) oil output despite pressure from top consumers to raise output more quickly. read more

“At this juncture, even if OPEC+ were ramping up faster, this would only come at the expense of a critically lower level of spare capacity,” Goldman Sachs said in a note.

The bank, which forecasts Brent topping $100 a barrel in the third quarter, had predicted that OPEC+ may consider a faster unwinding of its production cuts. read more

Nigeria had already been struggling to meet its production quota under the OPEC+ deal due to under-investment.

Cold weather forecasts for the central United States and parts of the Northeast this week also gave prices a floor. read more Additional reporting by Roslan Khasawneh in Singapore; Editing by Elaine Hardcastle