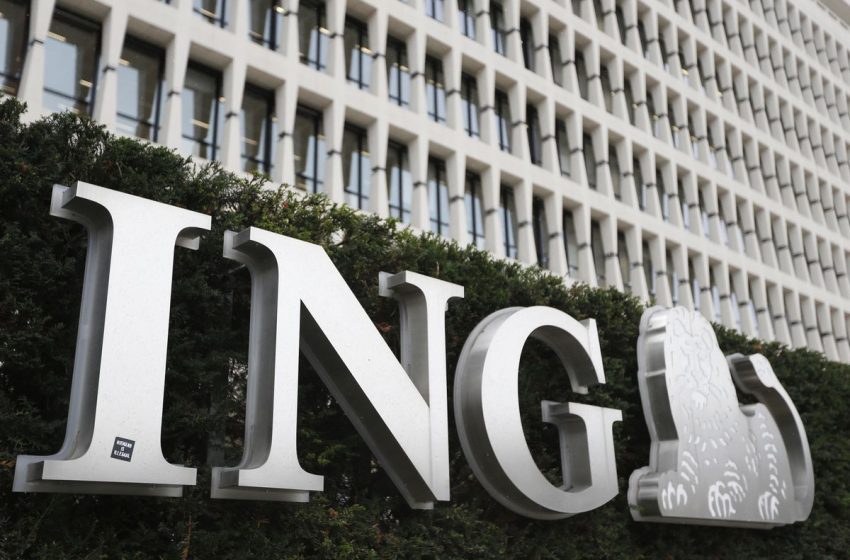 The logo of ING bank is seen at the entrance of the group’s main office in Brussels November 6, 2013. REUTERS/Francois Lenoir

ING added talks were continuing with other companies regarding its French retail banking client portfolio. French newspaper Les Echos had earlier reported that SocGen (SOGN.PA), Credit Agricole (CAGR.PA) and Credit Mutuel were interested in the assets.

“ING’s staff in France have been informed today of the outcome of the strategic review. A social plan concerning our 460 affected employees has been agreed with local unions. The social plan is subject to approval of the French Ministry of Labour,” ING said.

The company said it would continue to operate its wholesale banking business in France.

ING France has about 700 staff overall, two thirds of which work in retail banking.

The Dutch company said its decision to quit the French retail banking market would result in a restructuring provision in its 2021 fourth-quarter results.Reporting by Sudip Kar-Gupta Editing by David Goodman