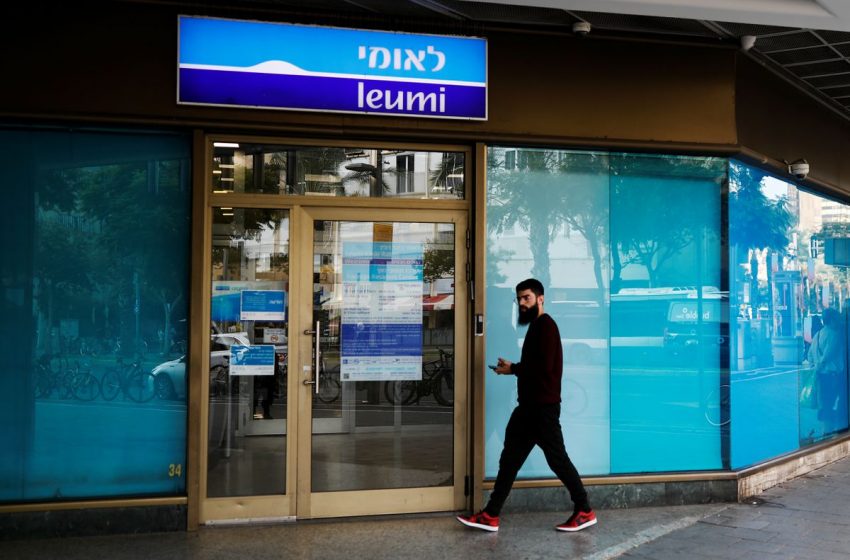 Leumi (LUMI.TA), one of Israel’s two largest banks, said it was considering a share offering in Tel Aviv of around 2 billion shekels ($578 million) in the coming days to meet growing loan demand.

The bank said the offering was dependent on market conditions, while a source at the bank said its preliminary indications pointed to very strong demand from both Israeli and foreign investors.

“The bank is considering the offering on the backdrop of the significant growth of the bank over the recent quarters, and its desire to continue the growth, while focusing on mid-market, mortgages and credit for businesses,” Leumi said in a regulatory filing in Tel Aviv.

The proceeds from the share offering will also strengthen Leumi’s regulatory capital, and will enable the bank to continue its growth strategy and maximise shareholder value, it added.

Leumi’s shares were 5% lower in afternoon trading in Tel Aviv, versus a 1% decline in the broader market.

Citigroup Global Markets Limited is acting as global coordinator, Barclays Bank PLC and Jefferies LLC, are co-bookrunners, Leumi Partners Ltd. are acting as Israeli distributors, and Leaders Underwriting are acting as underwriters of the offering.