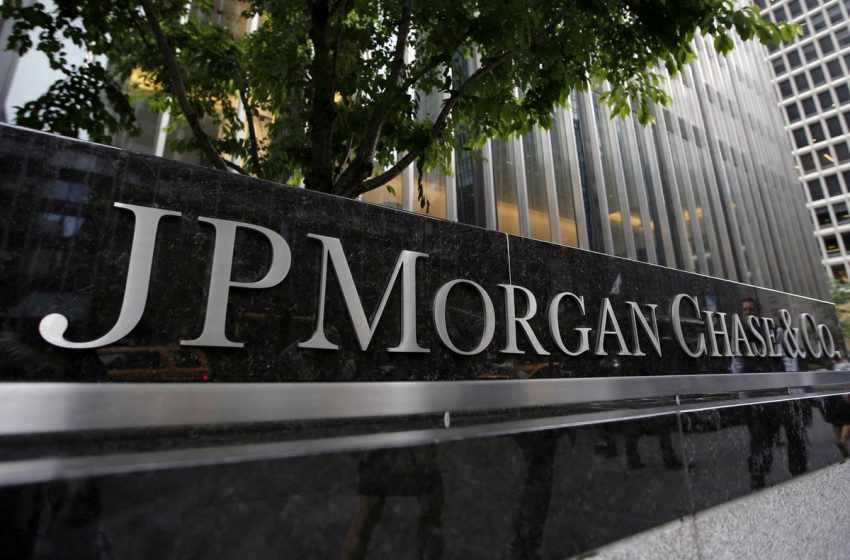 NEW YORK, Jan 10 (Reuters) – JPMorgan Chase & Co (JPM.N) Chief Executive Officer Jamie Dimon said on Monday the economy is generating so much inflation that the Federal Reserve might have to raise short-term interest rates more than four times this year.

Speaking to CNBC, Dimon said, “It’s possible that inflation is worse than people think. I, personally, would be surprised if it’s just four increases this year. Four would be very easy for the economy to absorb.”

Dimon spoke after economists at JPMorgan and some other Wall Street banks said they expect the Federal Reserve to raise interest rates four times this year in a quicker pace than they had predicted earlier. read more

Citing signs that the economy is strong, Dimon said consumers had never been in better financial shape, evidenced by high checking account balances, payments on debt and increased home values.

But he also warned that financial markets will fluctuate regardless of how the economy is going.

“We’re expecting that the market will have a lot of volatility this year as rates go up, and people do projections and look at the effects of interest rates on businesses differently than they did before,” Dimon said.

As Dimon spoke, volatility in the stock and bond markets continued.

Wall Street’s main indexes tumbled on falling prices for technology stocks, which have been hit hard by expectations for higher U.S. Treasury yields. read more The Nasdaq (.IXIC) was down nearly 2% and about 9% below its Nov. 19 closing record.

The benchmark U.S. 10-year Treasury yield rose to its highest level in nearly two years. Investors sold the securities in anticipation that the Federal Reserve will begin its tightening policy with an interest rate hike as soon as March.

The Fed has already begun reducing the pace of asset purchases, the first step in paring back stimulus measures introduced during the pandemic.

“If we are lucky, the Fed will slow things down and we will have a soft landing,” Dimon said.

Asked about remote working policies during the coronavirus pandemic, Dimon said JPMorgan would continue to be flexible on working from home, provided it benefited the bank’s clients.

Last week, Citigroup Inc (C.N) said staff in the United States who have not been vaccinated against COVID-19 by Jan. 14 would be placed on unpaid leave and fired at the end of the month unless they are granted an exemption. read more

Dimon suggested that JPMorgan’s current policy of requiring New York City employees to be vaccinated before coming to the office could be extended to terminate those who refuse to be vaccinated.

“If you aren’t going to get vaxxed, you won’t be able to work in that office. We’re not going to pay you to not work in the office,” Dimon said.

On return-to-work questions, Dimon said, “We don’t have to answer this right away.”Reporting by David Henry and Matt Scuffham in New York; Editing by Nick Zieminski and David Gregorio