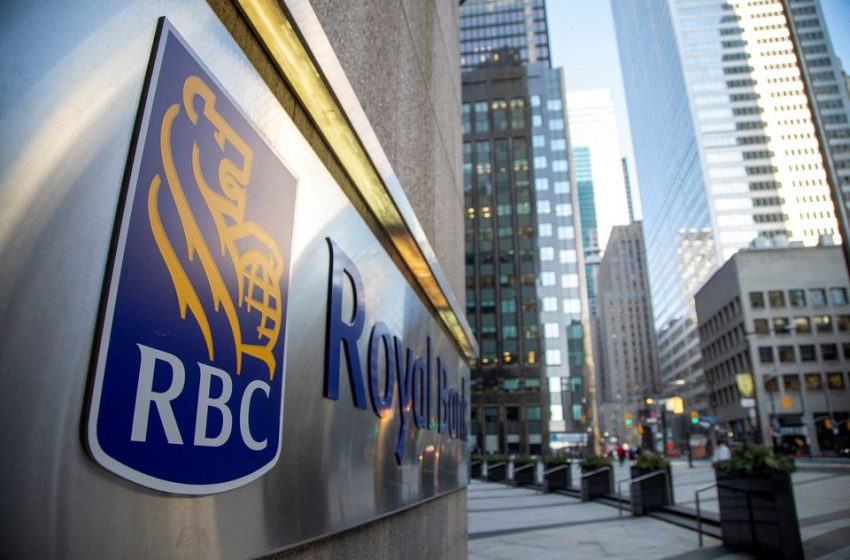 TORONTO, Jan 10 (Reuters) – Canada’s major banks plan to pursue their quest for growth south of the border, their top executives said on Monday, after Bank of Montreal’s $16.3 billion Bank of the West buy last month.

With billions of dollars of excess capital and share prices close to record highs, Canadian banks are seeking to expand in the United States, whose more fragmented market offers more opportunity to grow than at home where Canada’s Big Six already have a near-90% market share. read more

Meanwhile, Toronto-Dominion (TD.TO), the second-biggest, would seriously consider any opportunity in the United States, where it is already a top 10 bank, if it makes strategic, financial, risk and cultural sense, and help accelerate growth, CEO Bharat Masrani said.

“We’re a huge bank domestically in the U.S… We don’t need to acquire just to get scale,” Masrani told

“Our bank’s investment in the U.S. has been increasingly appreciated by our investor base,” Dodig said, adding that CIBC expects “continued growth in our franchise across the board” and plans to invest more in the U.S. platform.

Bank of Nova Scotia (BNS.TO) and National Bank of Canada (NA.TO) are the other two players in Canada’s ‘Big Six’.

The banks also stuck to their expense-growth forecasts for this year, despite expectations that inflation could remain elevated for longer than originally anticipated.

Major Canadian banks broadly posted expenses that were higher than market expectations in the fourth quarter of fiscal 2021 and some analysts see continued disappointments on that front in the first half of 2022.

Bank of Nova Scotia is seeing some inflationary pressure that’s affecting salary and benefit expenses, but is confident revenue growth will continue to outpace the rise in costs, CEO Brian Porter said.

“I’m glad central banks have stopped using the term ‘transitory’ because I believe it was obscuring the facts,” he said. “There are some inflationary trends and we have to be mindful of that. (But) it’s good for banking generally” when interest rates rise alongside.

CIBC said last month it expects mid-single-digit expense growth in fiscal 2022, after reporting a 13% increase in the fourth quarter, the highest in the industry.

Royal Bank still expects low-single-digit growth in non-interest expenses for fiscal 2022, and can slow down some investment and take out costs if needed, McKay said.

BMO CEO Darryl White also reiterated a forecast for flat expense growth, helped by the sale of its EMEA business.

The country’s banks index (.GSPTXBA) fell 0.3% in afternoon trading, in line with the Toronto stock benchmark (.GSPTSE).Reporting by Nichola Saminather in Toronto and Sohini Podder in Bengaluru; Editing by Matthew Lewis and Alistair Bell