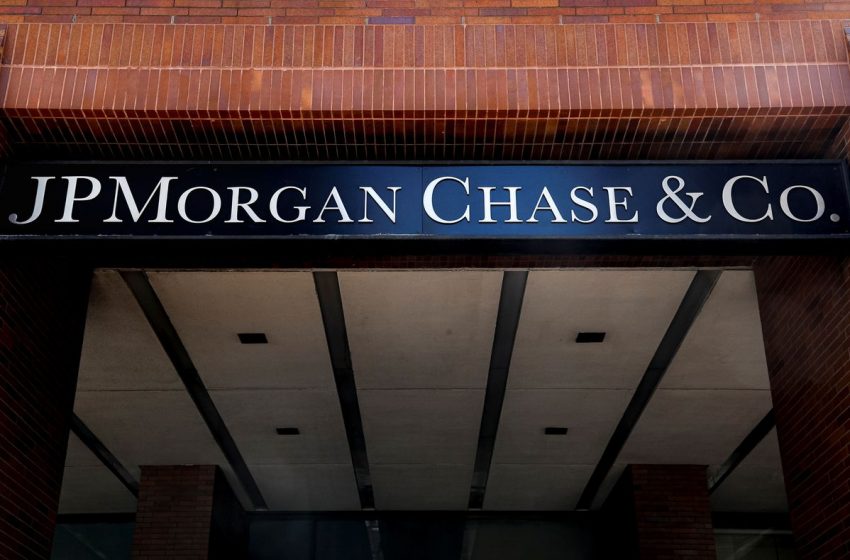 The fledgling bank – U.S. giant JPMorgan’s first overseas consumer bank – has already handled hundreds of millions of pounds of purchases across more than a million transactions, lifted by a spending splurge in the run up to Christmas, the bank said.

The venture is a test case for the lender as CEO Jamie Dimon considers expanding its huge U.S. retail banking franchise globally through a digital platform.

Sanoke Viswanathan, head of JPMorgan’s international consumer business, said the venture had hired 200 staff since launching in September to take its headcount to 800, and planned to hire hundreds more next year as it expands its product range.

JPMorgan plans to replicate the Chase model in other markets across continental Europe in the next few years, he said.

“We had a plan, and we are definitely ahead of it,” Viswanathan said. “We want to be in all the major European markets over time, all being well. The idea is to be pan-European.”

In Britain, the bank plans to expand into investment and savings services by integrating its acquired digital wealth manager Nutmeg, before a push into consumer lending.

Building out new services will help it make a profit over time, but Chase is expected to be loss-making for several years in the meantime, Viswanathan said.

New hires will be across the business, including in its London headquarters and customer support centres in Edinburgh and Manila in the Philippines.

JPMorgan was prepared to launch a ring-fenced UK retail bank if required rather than slow its growth, Viswanathan added. Banks currently have to run any retail bank with 25 billion pounds or more of deposits on a standalone basis, although this rule is under review.

“We’ll deal with the consequences if we have to,” Viswanathan said. “The UK bank wasn’t set up to help fund the investment bank. This is a genuine foray into retail banking for the long term.”Reporting by Iain Withers; editing by Rachel Armstrong and Jason Neely