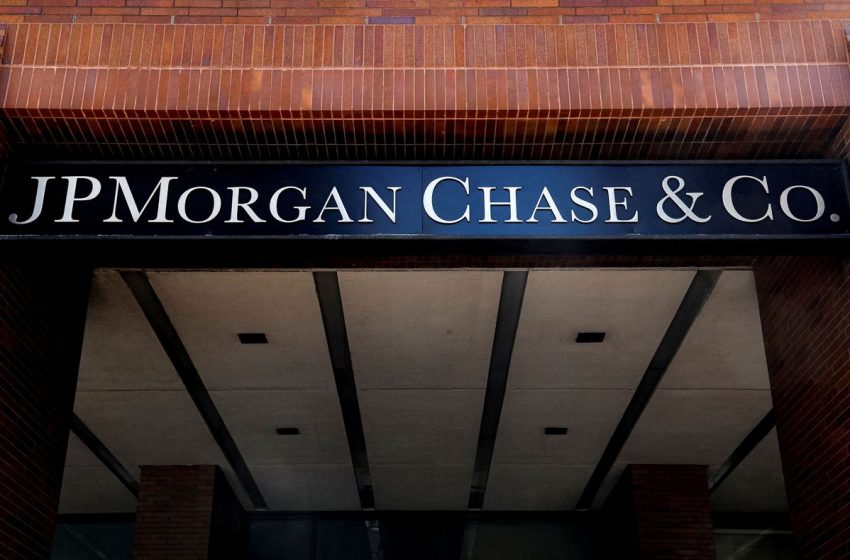 HONG KONG, Jan 10 (Reuters) – JPMorgan Chase & Co (JPM.N) plans to boost its private banking business headcount in Asia by more than 100 this year, two people with direct knowledge of the matter said, joining its peers in a push to grab a bigger share of the region’s wealth.

About a fifth of its new hires will focus on clients in mainland China, the people added, which is among the fastest growing wealth markets globally despite an unprecedented regulatory crackdown that has clouded its economic prospects.

The Wall Street bank has already expanded aggressively in Asia in 2021 with 42 new joiners based in Hong Kong to cover mainland clients, bringing the total number of people on its mainland China team to 80, one of the sources said.

Ma’s charitable foundation, which handles his media queries, did not immediately respond to a request for comment.

Unlike some of its competitors that focus on the mass affluent segment, JPMorgan’s private banking business targets individuals with at least $25 million in investable assets, the people said on condition of anonymity as they were not authorised to speak to media.

Global wealth managers, including Credit Suisse (CSGN.S), HSBC (HSBA.L) and UBS (UBSG.S), have been ramping up headcount in Asia as countries including China and India minted more billionaires and millionaires.

HSBC is ahead of its hiring targets for its Chinese retail wealth management business and is exploring re-entering India’s private banking business, senior executives said in November.

It is looking to boost its mobile wealth planning service, HSBC Pinnacle, in China by having about 700 personal wealth planners by the year-end instead of the 550 originally planned.

Citigroup (C.N)said last May it would target to recruit 1,000 wealth professionals in Hong Kong in the next five years, including 550 new private bankers and relationship managers.

Asia’s wealth management revenue pools are expected to soar faster than any other market, nearly doubling over the next five years to $52 billion, Boston Consulting Group said in a global wealth report published in June last year.

JPMorgan’s asset and wealth management business had $3.0 trillion of assets under management in the third quarter last year. The bank neither discloses how much of that is accounted for by Asia, nor gives a breakup of the regional headcount. Reporting by Kane Wu and Julie Zhu; Editing by Sumeet Chatterjee and Himani Sarkar