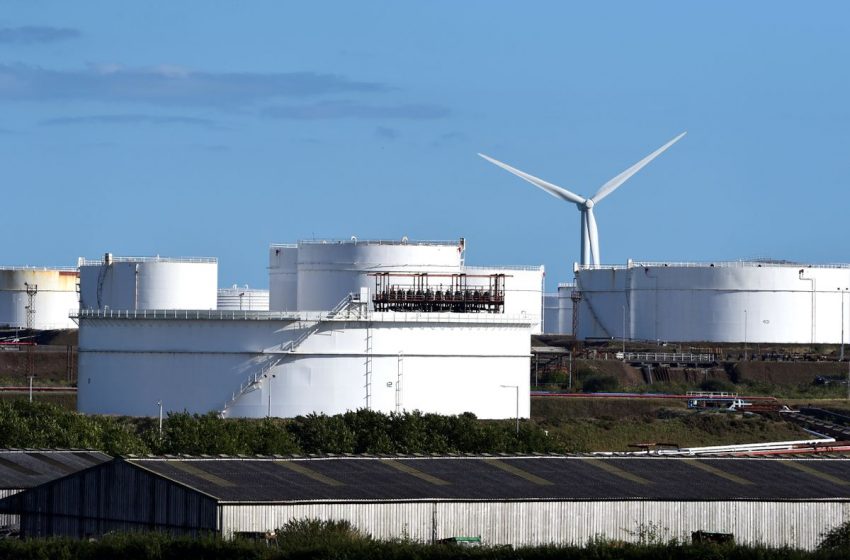 LONDON, Nov 17 (Reuters) – An international liquefied natural gas (LNG) body on Wednesday launched a framework for rules to declare cargoes carbon neutral as it seeks to make the practice of offsetting emissions a last resort.

Environmental groups are sceptical about the use of carbon offsets and say the ability to pay for emission reductions elsewhere could prolong the use of fossil fuels. read more

Around 30 cargoes, or less than 1% of global LNG trades, have been declared carbon neutral to date, but the number is expected to grow as companies seek to differentiate themselves through their environmental credentials.

“There is a wide disparity in the nature of these (carbon neutral cargoes), which is why we created this framework,” Vincent Demoury, secretary general of the International Group of Liquefied Natural Gas Importers (GIIGNL) told Reuters.

The framework outlines a series of steps, with the first requiring companies to monitor and verify their greenhouse gas emissions intensity.

For a company to declare its shipment carbon neutral, it would need to show transparent emissions data, make the best efforts to reduce emissions at its operations and use offsets for any remaining emissions for the cargo’s lifecycle, including scope 3 emissions, or those generated when the customer uses the fuel.

Not all of the 30 shipments that have claimed to be carbon neutral to date include scope 3 emissions and therefore would not have been able to make that claim under the GIIGNL framework, Demoury said.

He said the aim was to encourage emission cuts primarily at a company’s own operations.

“Offsetting the residual emissions is better than nothing but this shouldn’t be seen as the primary objective of the industry,” he said.

The framework did not specify which type of offset, which can cost as little as 50 cents, should be used, but said they should meet criteria, such as being independently verified and retired from circulation once they have been used.