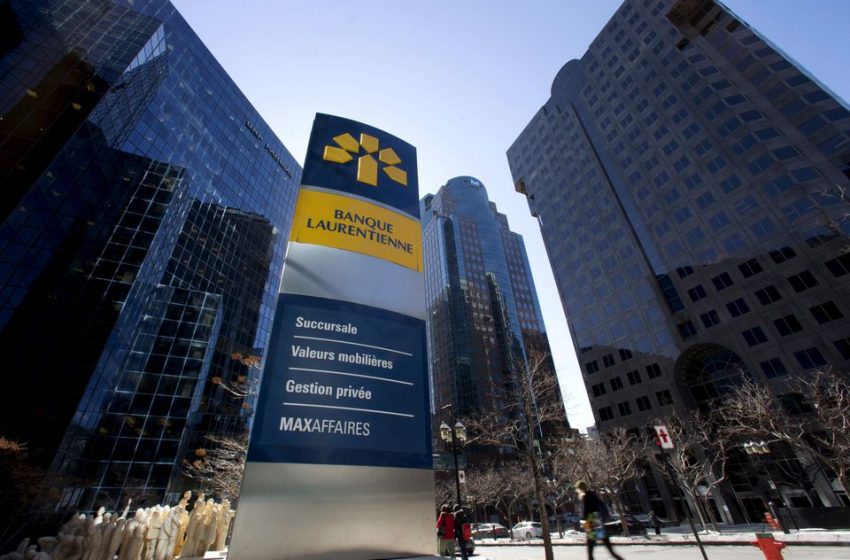 Nov 17 (Reuters) – A language furor rattling corporate Quebec has left some companies scrambling to improve the French-speaking skills of their C-suite executives to avoid the kind of public relations nightmare that engulfed Air Canada (AC.TO) earlier this month.

Language remains a sensitive issue in Quebec, the only Canadian province whose sole official language is French and where the dominance of English in the 1970s sparked the rise of the separatist Parti Quebecois (PQ).

The Air Canada incident cast a spotlight on how some top executives of prominent companies got away without speaking the language, driving calls for improving French, and raising questions about Quebec’s ability to attract talent.

“There are a number of entities that have spoken to us about that consideration being heightened in light of these comments that have been put forth by Air Canada,” said Adam Dean, founding partner at Dean Executive Search over the need for French.

Air Canada CEO Michael Rousseau caused an uproar with comments suggesting that he did not need to speak French, which along with English is one of Canada’s two official languages, even though the Montreal-based airline is officially bilingual. Rousseau later apologized and pledged to improve his French.

The backlash could complicate the search for a new head of Montreal-headquartered Canadian National Railway Co (CNR.TO), whose current CEO is bilingual but has hired uni-lingual English-executives in the past.

One rail source said Vena, when at CN, could understand and speak some French. Reuters could not immediately reach Vena for comment.

French was not part of TCI’s early criteria for a new CEO and the Air Canada incident would not impact those views, a source familiar with TCI’s thinking said.

TCI did not respond to a request for comment.

CN ensures that its customers, employees and the public can receive services and communications in both official languages, a CN spokesman said when asked whether the new CEO would need to speak French.

But some CEOs are brushing up their French.

The English-speaking CEO of Laurentian Bank (LB.TO), Rania Llewellyn, is “committed to improving her French,” a bank spokesman said. The U.K.-born head of Montreal-based SNC-Lavalin Group (SNC.TO) postponed a speech in English speech scheduled for Monday in order to improve his French skills.

The uproar is raising questions over Quebec’s ability to attract talent. The province is separately weighing language legislation that companies say would it make it more cumbersome to hire employees who speak English, in addition to French.

“It is more difficult by virtue of the fact there are parts of the country where French is not spoken, so if that is the requirement for the role, it can be challenging,” Dean said.

About 75% of Canada’s population speaks English and about 23% speaks French, some of whom are bilingual, according to the country’s 2016 census, its most recent.

“As a shareholder you want the best CEO you can find,” said one Air Canada shareholder who nevertheless said that Rousseau had erred in his comments. And a portfolio manager who holds CN stock dismissed the kerfuffle as political. Both declined to be identified due to the sensitivity of the issue.

“As a stockholder I don’t have a political agenda,” said the fund manager. “I have an agenda on whether they are run well.”Reporting by Allison Lampert in Montreal and Maiya Keidan in Toronto; Additional reporting by David Ljunggren in Ottawa; Editing by Denny Thomas and Leslie Adler