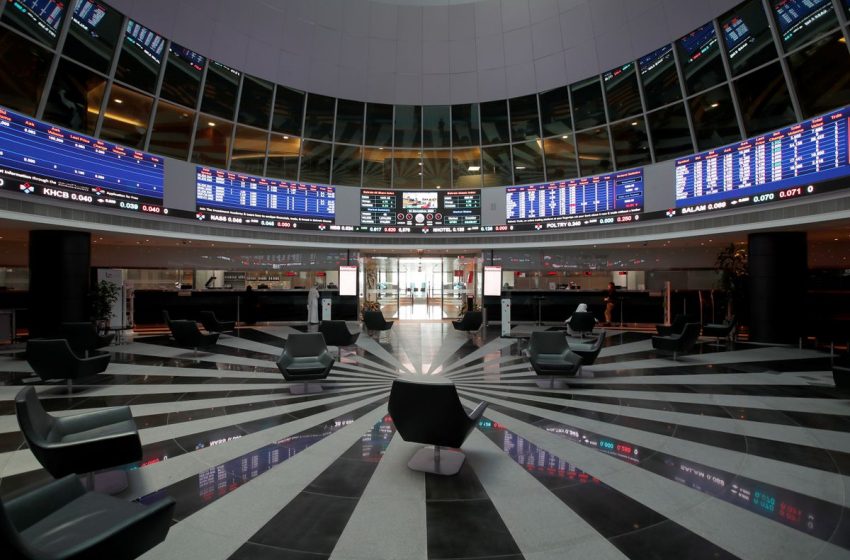 Jan 4 (Reuters) – Major stock markets in the Gulf were mixed in early trade on Tuesday, as worries weighed that the Omicron variant could slow global economic recovery.

Oil prices, a catalyst for the Gulf’s financial markets, rose as investors interpreted expectations that oil producers will add supply at a meeting on Tuesday as an indication fuel demand remains robust despite the spread of Omicron.

Daily coronavirus cases in Saudi Arabia have climbed above 1,000 for the first time since August.

In Abu Dhabi, the index (.ADI) fell 1%, with telecoms company Etisalat (ETISALAT.AD) sliding 3.6%, while Alpha Dhabi Holding (ALPHADHABI.AD) retreated 1.5% after the conglomerate said it had bought an additional 17% in developer Aldar Properties (ALDAR.AD) to take its stake to 29.8%. read more

The Qatari index (.QSI) eased 0.1%, hit by a 1.6% fall in Commercial Bank (COMB.QA).Reporting by Ateeq Shariff in Bengaluru; editing by Barbara Lewis