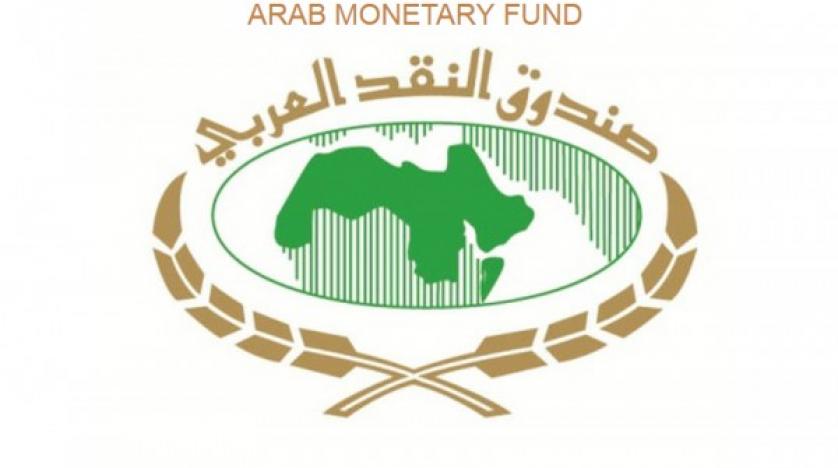 More than three fourths of Arab Central Banks are currently studying the possibilities of issuing central bank digital currencies (CBDCs), and three of them are participating in experiments to issue such currencies.

In line with its continuous efforts to support the decision-making process in areas of interest of its member countries, the Arab Monetary Fund (AMF) releases a study on “Trends of Issuing Central Bank Digital Currencies (CBDCs) in the Arab Region.”

The importance of the study lies in the fact that it sheds light on the recent trends of issuing CBDCs in the Arab region based on a survey that covered 17 Arab Central Banks and addresses many important aspects related to these currencies.

The study also provides information on the level of progress in issuing such currencies, the motives of Arab Central Banks to issue CBDCs, and the main challenges they face in this regard.

Therefore, it provides a basis for the periodic tracking of achieved progress in issuing CBDCs, thus the possibility of relating the efforts of Arab central banks in this regard with their counterparts from developed or developing countries.

However, the nature of the current legal and regulatory frameworks and the governance considerations represent the most important challenges facing Arab countries in issuing CBDCs, the AMF report said.

The importance of strengthening the capabilities of Arab Central Banks by engaging in regional and international partnerships with the aim of exchanging experiences and implementing proof of concept experiments.

The AMF study indicated that, like other international central banks, Arab central banks were keen to explore opportunities to benefit from issuing CBDCs, which are considered one of the top future priorities of these banks.

The largest proportion of Arab central banks (60%) expects to be able, within a period ranging between four to six years, to issue a digital currency.

In contrast, the expected time horizon of issuing such currencies in 29% of the Arab central banks extends to a period ranging from seven to ten years. As for the types of CBDCs that the central banks are considering, 69% of them are still in the process of determining the type of digital currency to be issued. In comparison, 25% are interested in issuing more than one type of digital currency, including wholesale, hybrid, direct retail CBDCs.

On the other hand, the study also focused on identifying the motives of Arab central banks in their endeavours to issue digital currencies.

The motives differ between countries of the world according to many factors, especially the income level, the efficiency of the payment systems, the level of financial inclusion, and the need to ensure compliance with international regulatory requirements.

In this context, increasing financial inclusion levels came at the top of the Arab central banks’ priorities from issuing retail CBDCs (69% of the included central banks), followed by increasing the efficiency of the local payment systems (63%).

These results are in line with similar motives noticed in several other developing countries according to the trends monitored by the Bank for International Settlements in 2021.

Considerations of combating anti-money laundering and terrorist financing operations came at the top of the priorities of most Arab central banks from issuing wholesale CBDC (56%). Increasing the efficiency of monetary policy operations came second (50%), especially in light of the expected role of wholesale CBDCs in increasing the efficiency of the interbank markets based on distributed ledger technology.

While the road towards issuing digital currencies is still long for most Arab central banks, the AMF study refers to some critical challenges in this regard. They included the nature of the existing legal and regulatory frameworks; governance considerations; technological challenges (requirements, immaturity, interoperability, shared infrastructure); and identifying the public/private component in the supply chain of CBDC.

The study concluded with some recommendations, perhaps the most important of which is the need to strengthen the capabilities of Arab central banks in exploring opportunities for issuing digital currencies by engaging in regional and international partnerships to exchange expertise and experiences and implement pilot projects in this field.

It is also essential to ensure the basic requirements for issuing such currencies, including developing the supportive legal and regulatory framework, ensuring data protection and cybersecurity, and enforcing CBDCs governance framework.

The study also indicated the importance of the partnerships between central banks, the private sector, and technology companies. In addition to supporting the capabilities of central banks’ employees in all areas related to the issuance of digital currencies.