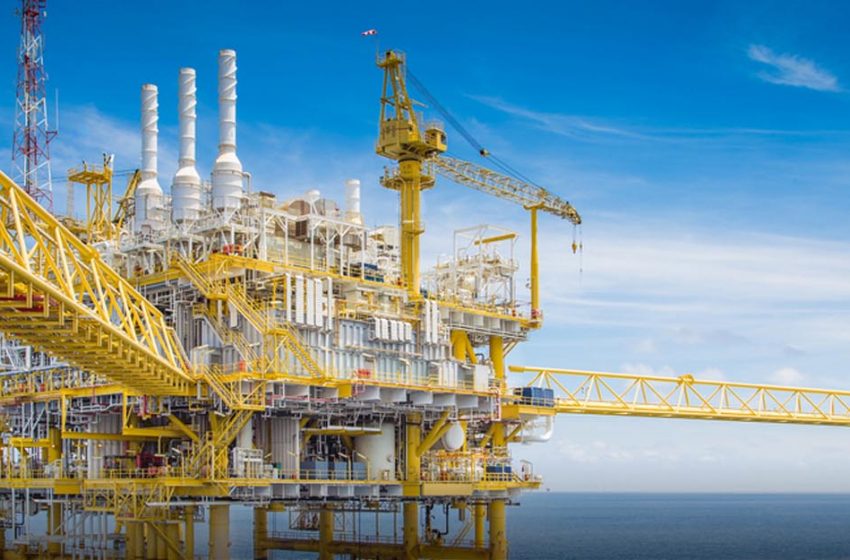 The UAE has significant capacity to ramp up oil production from current levels (2.9 Million Barrels Per Day (MBPD) at the end of January 2022 and is expected to maintain the steady 20,000-30,000 BPD increase which was seen in recent months for the rest of this year, according to

According to the report, Emirates NBD’s 2023 GDP growth forecast has also increased to 6.1% from 4.9% previously, on the assumption that oil production would continue to rise to reach the UAE’s 3.5 MBPD baseline level by the end of next year.  However, the non-oil sector GDP forecast is unchanged at 4.5% in 2023.

Preliminary budget data for Q1-Q3 2021 showed that revenues recovered by more than Emirates NBD had expected, up 17% on Q1-Q3 2020, while expenditure growth over the same period was just 1%.

“We have thus revised up our estimate for the full year budget surplus to 3.6% in 2021 from 1.2% previously. We also expect a larger surplus in this year’s budget than previously; we now estimate the budget balance at 4.1% of GDP this year, up from 1.5% previously,” she said.

According to her, in light of developments in the oil market since the start of this year, it has been assumed that OPEC+ would restrain production below their target levels to avoid over-supplying markets.

However, given the tightness in oil markets in Q1 and the inability of some OPEC+ members to deliver their monthly production increases, it is now expected the GCC oil producers – who have the capacity to do so – to increase production to their baseline levels by the end of next year.

Both the higher oil price assumption and increased production are positive for GCC sovereigns, improving budget balances and resulting in higher headline GDP growth estimates for this year.  “However, we retain our view that governments in the region are unlikely to boost general spending as a result of the expected oil windfall, and will remain committed to diversifying both their budgets and their real economies away from oil over the coming years,” Khatija said in her report.

Bahrain has pushed ahead with a doubling of its VAT rate this year to 10% while the UAE has announced a new corporate tax which will come into effect from mid-2023. “Consequently, we do not expect higher oil revenues to feed through to significantly faster non-oil sector growth in the GCC,” she said.

While there will be additional money for investment in key strategic sectors, mainly through sovereign investment funds, higher petrol prices are likely to weigh on household consumption.

“A faster pace of monetary tightening in the US relative to our expectations at the start of this year is also likely to be a headwind to growth in the non-oil sectors of the GCC economies.  As a result, we have kept our non-oil growth forecasts in the GCC largely unchanged, even as oil & gas GDP forecasts are revised sharply higher, Khatija added.