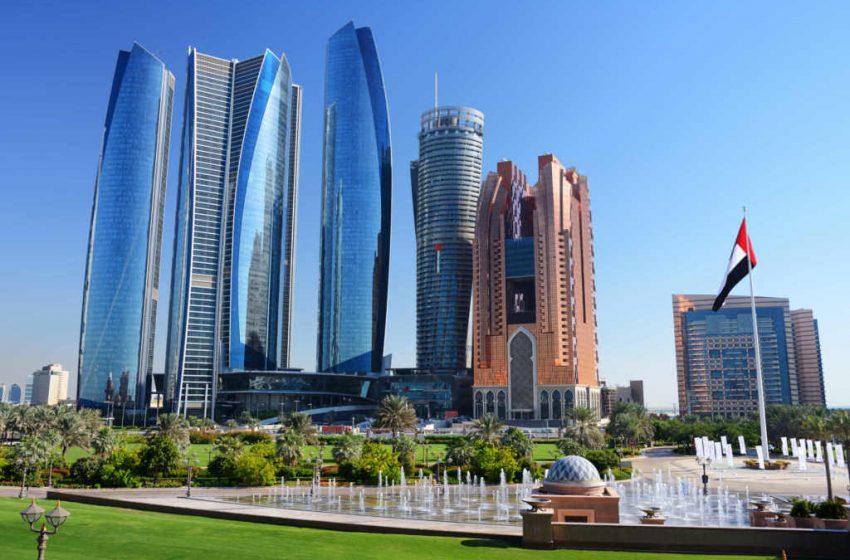 Aided by strong profits in 2021, 10 listed national banks on the UAE bourses have proposed cash dividends to the tune of $4.27 billion to their shareholders.

The profits of the UAE listed banks are expected to continue in 2022 due to rising crude oil prices due to spurt in demand as well as geopolitical tensions due to the possibility of Russia invading Ukraine in the coming days.

In an interview with Global Business Magazine last month, noted international oil economist Dr Mamdouh G. Salameh said the market will achieve more gains in the price of oil and may even reach $200 a barrel within the next five years. Crude oil prices are already on a steep upward trajectory that could take the Brent crude price to $90 a barrel during the first quarter of 2022.

“My rationale is based on the fact that so many powerful bullish factors have joined hands for the first time since 2014 to support the global oil demand,” he averred.

Among these factors were a roaring economy, a tight market, a global underinvestment in oil and gas since 2019, a reduction of 399 million barrels from the international oil inventories from a year ago, lessening global concerns about the Omicron variant and rising geopolitical tensions in the Middle East and the Russia-West standoff over Ukraine, Dr Salameh added.

Among the banks listed in ADX, the highest cash dividends were announced by First Abu Dhabi Bank, whose board of directors recommended 49 fils per share cash dividends to the shareholders besides bonus shares of 1.17% of the capital for 2021. The profits to be distributed amounted to $1.46 billion.

Among the four banks listed on DFM, Emirates NBD proposed cash dividends of 14 fils per share valued at $870 million, for the fiscal year ending on 31 December 2021.

Dubai Islamic came in second place and proposed to distribute 25 fils per share to the shareholders, which is equivalent to about $490 million and the third place was occupied by Commercial Bank of Dubai, whose board of directors recommended distribution of cash dividends of 25.88 fils to each shareholders totalling $197.47 million.

The board of directors of Mashreq Bank also recommended distributing cash dividends to shareholders at the rate of $0.27 per share to the shareholders amounting to $54.61 million.