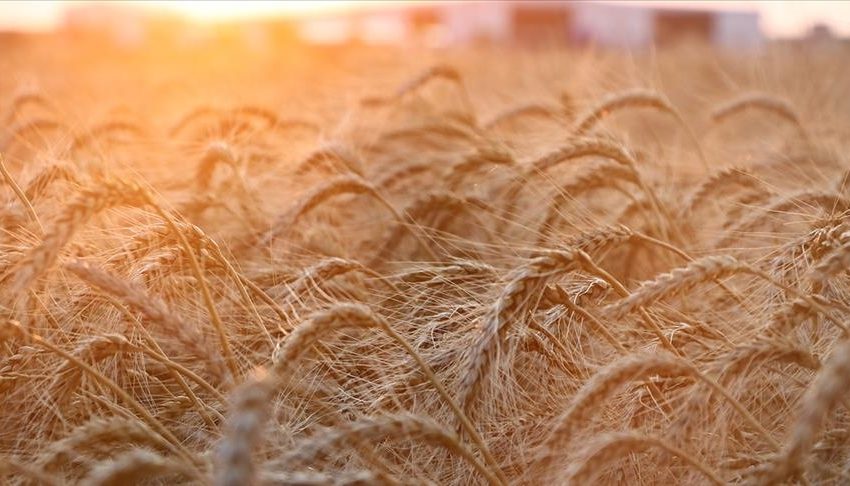 Many countries in the Middle East are vulnerable and some of them such as Yemen, Syria, Lebanon, Turkey and Libya are already besieged with their respective problems.

Besides oil and natural gas, Russia and Ukraine are also major producers of agricultural products. They together supply more than one-quarter of the world’s wheat exports, almost 20% of corn exports and 80% of sunflower oil exports.

If the war continues for longer time, food prices could soar as the supply chain of corn and wheat, which are a staple to billions of people in many countries will be disrupted.

However, the Russian invasion of Ukraine has worsened the situation for countries like war-torn Yemen which imports 25% of wheat from the two warring countries. Besides, other countries too import corn and sunflower from these two nations like majority of countries across the world.

Russia was the leading global exporter and Ukraine was the fifth largest in exporting wheat in 2020, particularly to many countries in the Middle East. While UAE has maintained what stocks and can survive for a long time if the war continued, others are not so lucky.

The MENA region is the world’s biggest consumer of wheat but relies on imports and Egypt is the leading importer of wheat, and the country takes in 60% of the grain from Russia and nearly 30% from Ukraine.

Likewise, Palestine imported wheat valued at $10.98 million and paid $5.61 million to Israel (mostly via Ukraine and Russia) and $3.57 million directly to Russia in 2020.

A shortage in supply of wheat and maize will affect vulnerable locations the most, and will likely bring a further hike in food prices, exacerbating the cost of living crisis across the EU.

The ripple effect of the invasion of Ukraine by Russia will be fully seen in the coming weeks and months, but the effects on countries such as war-torn Yemen could end up being catastrophic.

“Conflict is a main driver of hunger and food insecurity in the world,” said the UN’s World Food Programme (WFP) executive director David Beasley. “We now have 283 million people marching towards starvation with 45 million knocking on famine’s door. The world cannot afford to let another conflict drive the numbers of hungry people even higher.”

He further said: “The Black Sea basin is one of the world’s most important areas for grain and agricultural production, and the food security impact of the conflict will likely be felt beyond Ukraine’s border, especially on the poorest of the poor.”

Ukraine is home to 25% of the world’s famously fertile black soils – or chernozem – according to the US Department of Commerce, and the effect of disruptions in wheat supply will be adding to the cost of living crisis.

“Interruption to the flow of grain out of the Black Sea region will increase prices and add further fuel to food inflation at a time when its affordability is a concern across the globe, following the economic damage caused by the COVID-19 pandemic,” explained Beasley.