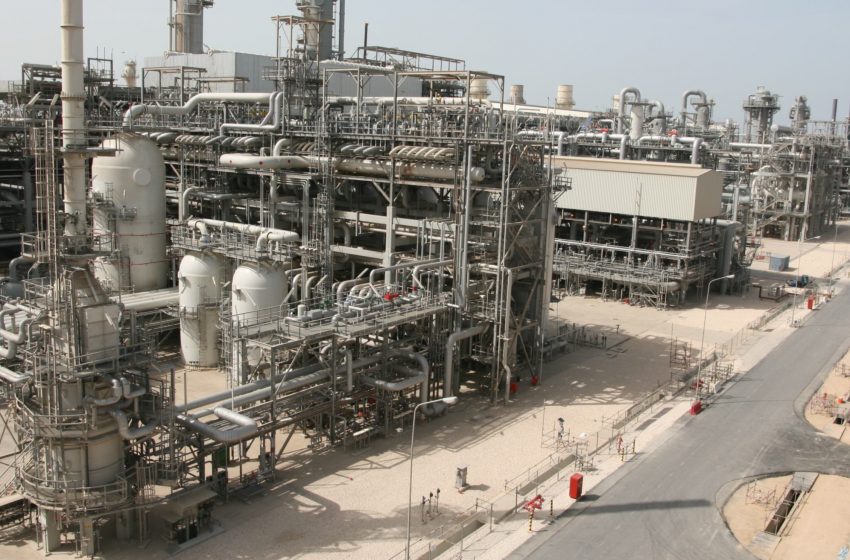 With no end in sight for the Russia-Ukraine war, the prices of LNG and coal have gone up considerably during the last few days burning holes in the pockets of Asian countries, especially India and China.

Commodity traders expect further disruption to trade flows in the coming days and more uncertainty around spot trade for Russian LNG and coal as sanctions on Russian entities get tougher and ambiguity around shipping and trade finance grows, S&P Global said.

Initial expectations that energy trade will remain ring-fenced have been fading quickly and fewer intermediaries are willing to take the risk of being exposed to Russian commodity exports.

Much of the LNG price surge during the week was driven by a raft of announcements from oil majors like BP, Shell and ExxonMobil that they were exiting Russian investments, including LNG projects like Sakhalin 1 and 2, putting pressure on peers to follow suit.

“The $50/MMBtu price level is unprecedented and untested, but it seems like this is a level where it would all but dry up spot procurement in Asia,” Jeff Moore, LNG Analytics Asia manager at S&P Global Commodity Insights said.

“This price level is also the most likely to generate an extended period of time where JKM could price below TTF as spot buying in Asia evaporates. Fundamentally, at this level, all switching globally is exhausted, so there isn’t a huge difference in a $50/MMBtu price or a $100/MMBtu price,” Moore said, adding that there certainly could be additional support for prices, especially if a clearer picture emerges surrounding disruptions in Russian supplies to Europe, which so far have been relatively small.

“This would suggest that fundamentals will eventually dictate that prices move lower, but as long as there is no resolution to the conflict between Russia and Ukraine, the risk premium and volatility will likely remain,” Moore added.

Besides oil and gas, Russia is also one of the top suppliers of coal to Asian economies like Japan and China. Australian coal prices surged to record highs in the week ended March 4, in line with global coal benchmarks on expectations of an increase in coal demand for European markets.

Supply for Australian coal was already tight due to heavy rainfall and a demand backlog from earlier this year when Indonesian coal exports were banned. Coal demand from Japan, South Korea and Taiwan has been firm and traders expect prices to remain elevated until negotiations with Japanese buyers for long-term contract conclude.

Buyers in Europe have also displayed interest in mid- and high-CV Indonesian coal, sources said, as companies are reluctant to trade Russian coal. Market sources said Indonesian coal suppliers wanted to link contract negotiations with the Newcastle index to get a higher price.

“Why should buyers in Asia pay such prices because there is sudden demand coming in?” an Indonesian trader said. “They would want to renegotiate, not pay such prices and if prices drop, there will be a big risk as we saw in 2021.”