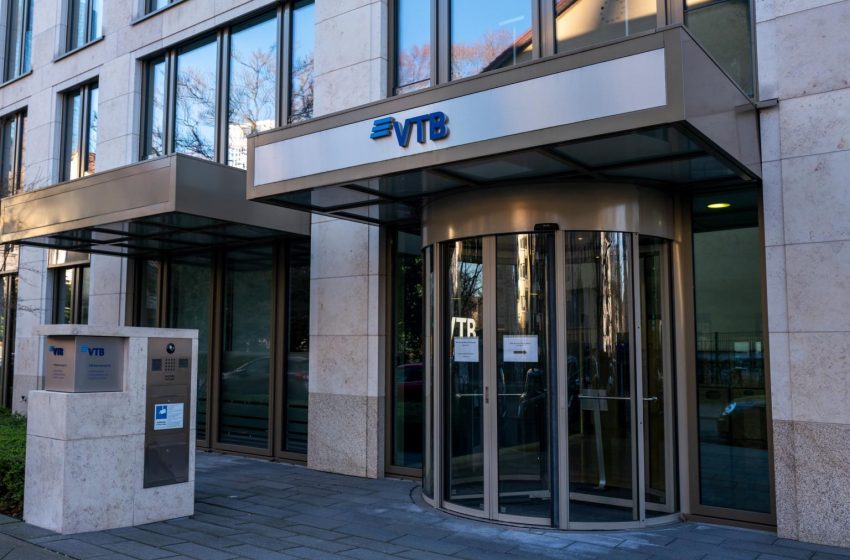 In tandem with the US, the UK and European Union, Singapore has decided to impose financial restrictions at designated Russian banks and other government-related entities besides fund raising activities benefiting the Russian government.

The restrictions cover financial and crypto transactions are in response to the Russian invasion of Ukraine. The designated Russian banks include VTB Bank, Vnesheconombank, Promsvyazbank, and Bank Rossiya — and non-bank entities. Their assets and funds in Singapore shall be frozen.

Certain crypto flows may also be affected as the ministry revealed it was prohibiting payment service providers operating with digital assets, including NFTs, from facilitating transactions that could be used to evade the measures applicable to all other financial companies.

“Russia’s invasion of Ukraine contravenes the UN Charter and is a clear and gross violation of international law. While we continue to value good relations with Russia and the Russian people, we cannot accept the Russian government’s violation of the sovereignty and territorial integrity of another sovereign state.  For a small state like Singapore, this is not a theoretical principle, but a dangerous precedent. This is why Singapore has strongly condemned Russia’s unprovoked attack on Ukraine,” Singapore’s Ministry of Foreign Affairs said in a statement on March 5.

Singapore’s trade with Russia reached $3.7 billion last year, according to the Ministry of Trade and Industry. Imports from the Russian Federation and Ukraine combined represented only around 0.8% of total received by the island nation.

Digital payment token service providers will be specifically prohibited from facilitating transactions that could aid the circumvention of the financial measures. These measures apply to all financial institutions in Singapore, including the banks, finance companies, insurers, capital markets intermediaries, securities exchanges, and payment service providers.

The Singapore Government and Monetary Authority of Singapore will cease investing in newly issued securities of the Russian government, the Central Bank of the Russian Federation, and any entity owned or controlled by them or acting on their direction or behalf.

The prohibitions apply to buying and selling new securities, providing financial services that facilitate new fund raising by and making or participate in the making of any new loan to the mentioned entities tied to the Russian government.

Even Singapore’s Sovereign Wealth Funds – GIC Private Limited and Temasek Holdings – have agreed to comply with the financial sanctions. In 2018, the Russian Direct Investment Fund claimed that GIC was estimated to have around $6 billion invested in Russia.