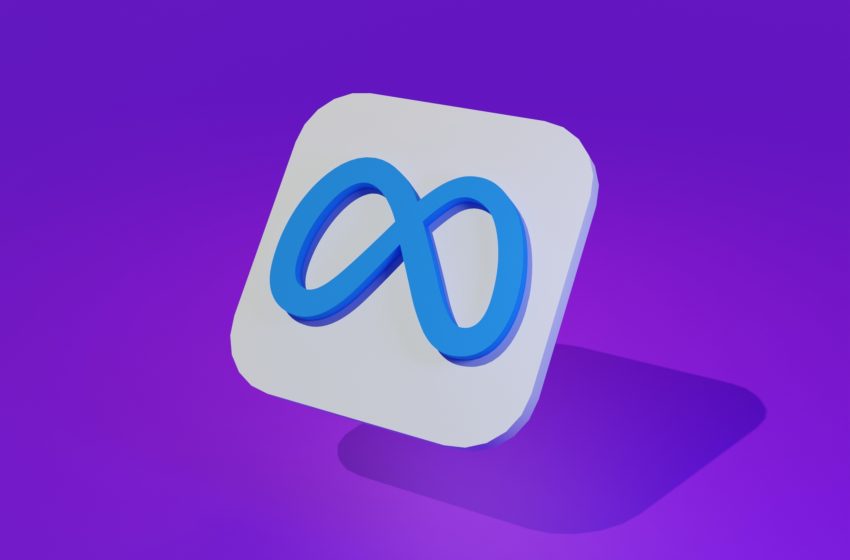 According to the company’s Oversight Board, revealing private residential addresses should never be permitted.

Last year, meta asked the board to help define one of its policies, which was followed by a string of high-profile people’s addresses being leaked on social media.

Doxing, as it is known, has the potential to bring serious harm to the world.

Doxing is the practice of publishing private information about people on the internet, usually with malicious intent.

In November, Harry Potter author JK Rowling said that a photograph taken outside her home, revealing its address, was circulated online.

But in January, police said no action would be taken against the activists who had targeted her.

Facebook generally does not provide information about people’s addresses unless it is publicly available.

the Oversight Board has issued a detailed 17-point plan and said the “publicly available” exception should no longer apply.

Meta will not have to implement the recommendations – but it must respond within 60 days.