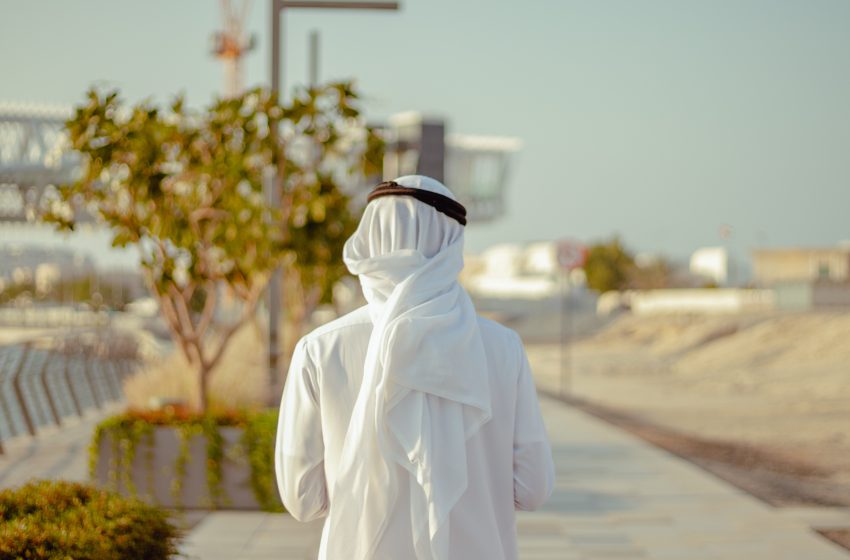 On Monday at the Israeli foreign and defense committee, chairman of the council’s defense, interior, and foreign affairs committee, Ali Rashid al-Nuaimi, said that they want Abraham Accords agreements to be seen as the big picture, not only as a political agreement.

He said it’s not an issue related to security and defense issues. No, it is an agent of change for the whole region,” Nuaimi said, advocating “full engagement in all sectors”.

The UAE became the third Arab nation to normalize ties with Israel after Egypt and Jordan, an act slammed by Palestinians and most Arab nations as a betrayal of the Palestinian cause.

Bahrain and Morocco have also normalized ties with Israel under the accords. Sudan has agreed to do so, but formal diplomatic relations have not yet emerged amid rising instability in Khartoum.

“Welcome to Jerusalem, the city that is sacred to all sons of Abraham. It is a great honor to host you,” Speaker of the Knesset MK Mickey Levy (Yesh Atid) said on Monday as he welcomed three members of the United Arab Emirates Federal National Council

The delegation was chaired by the head of the Federal National Council (FNC) Ali al-Nuaimi and included lawmakers Sara Falaknaz and Marwan al-Muhairi, and UAE Ambassador to Israel Mohamed Al-Khaja.

During their visit to the Knesset, the members of the UAE delegation also met with the Knesset’s Foreign Affairs and Defense Committee, chaired by MP Ram Ben Barak, and with the Israel-United Arab Emirates Parliamentary Friendship Group, chaired by MPs Merav Ben Ari and Eli Cohen.